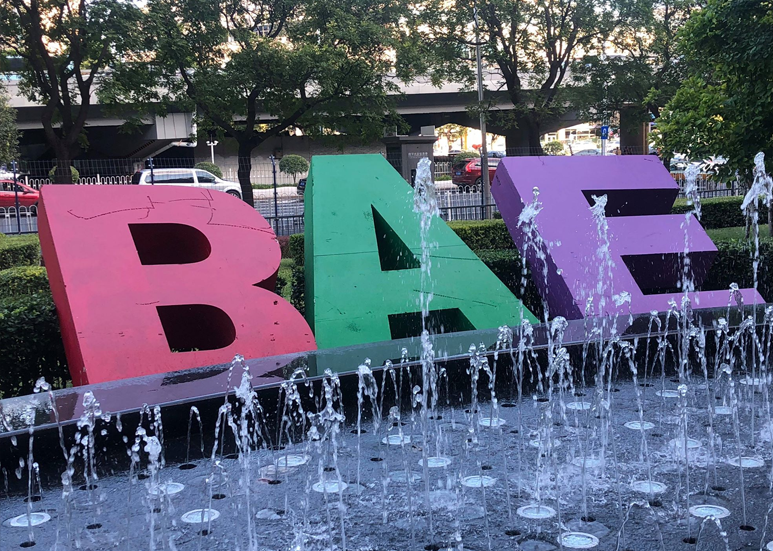 Founded in 1994, the Beijing International Music & HiFi Show now in its 25th year, took place from 7th to 9th of September in Beijing, China. As with previous years, the venue for the show is at The Westin Beijing Chaoyang. Spanning across seven floors, segregated into seven zones, one of which is headphones and portable gears.

Porta-Fi was on-site and here’s what caught our ears and eyes. Ambient Acoustics brought their latest work, the AM24 which features 24 balanced armature drivers in each In-Ear Monitor. Available in both custom and universal variants, the AM24 has left us wondering what’s next after 24. Though we are of the opinion that the IEM might be a bit dominating on the high-end. Bopro from Taiwan showcased its Freedom M3 360° Hi-Res smart speaker. Spotting an 8 speaker configuration in a patented acoustic design, the speaker delivers an omnidirectional 360° soundstage, making every spot a “sweet spot” where you can enjoy the same quality sound at every position. For some reason, we missed DUNU’s switchable connector in the shows in Hong Kong and Guangzhou. The unique connector which allows one to change between 2.5mm, 3.5mm and 4.4mm connectors using an auto-locking mechanism. Having been users of DITA’s awesome plugs, we must say that DUNU’s implementation of the switchable connector is easier and more intuitive. Also on show is the DUNU’s latest IEM, the DK4001 which features 4 Knowles High-Frequency Balanced Armature Drivers and a single 13mm Beryllium Diaphragm Dynamic Driver configuration. The DK4001 is probably the best sounding IEM we heard during the show.

The Hong Kong-based CIEM manufacturer was founded in 2017 with the highly acclaimed Peter Wong of PW Audio Cable as one of the team members. Named after constellations, Flicker Ear’s offerings feature a special pure copper cable developed by Peter Wong exclusive for the Flicker Ear range. At the show, the company introduced its latest Flagship, the 10 balanced armature driver Mensa. Exhibiting a unique sound signature, Mensa depicts a focus on vocals with natural airiness. A niche tuning which might surprise many. After two years of preparation, the LSX 10 is the team’s first IEM which features a 10 balanced armature configuration. The LSX 10 exhibits a warm sound signature with a midrange that is rich and lush. It speaks volume of the team’s competency in tuning. Module Audio from Taiwan showcased three headphones during the show. What impressed us was its Flagship, the HC-07, which features a dual dynamic driver configuration. Using point source as its key design concept, the pair of open-backed headphones was able to provide a soundstage that is impressive via a unique placement of drivers.