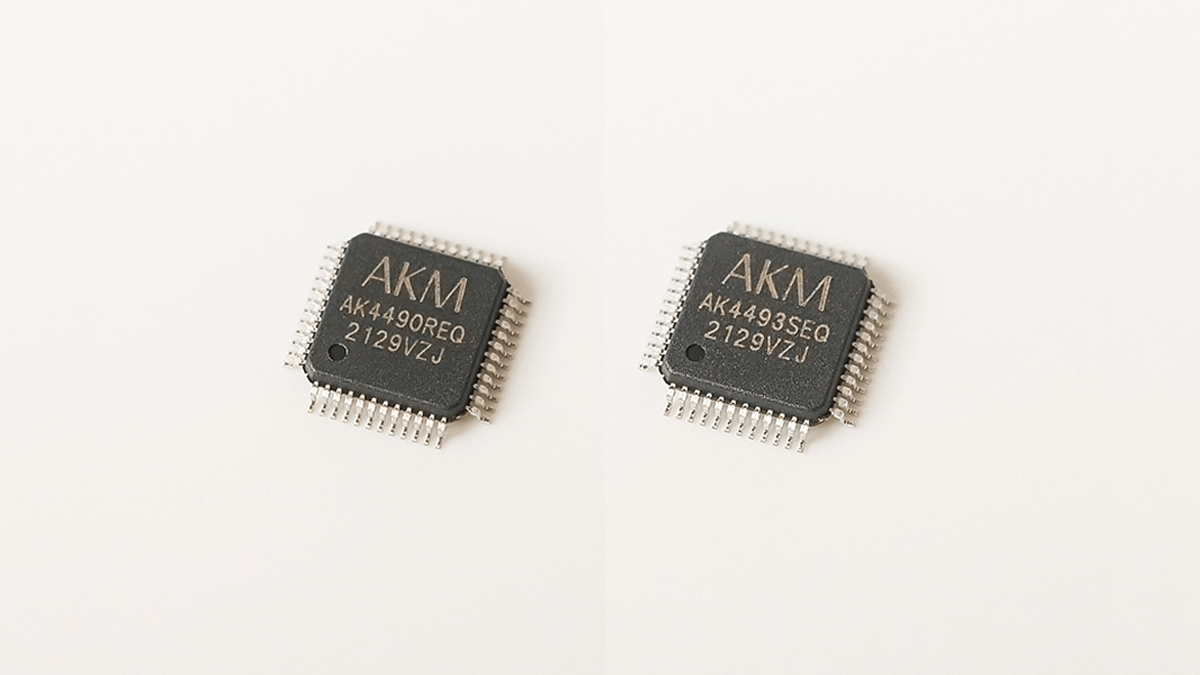 Asahi Kasei Microdevices Corporation (AKM) has resumed production for 13 DAC and ADC products under its VELVET SOUND branding. Samples shipments of these products began last month, with mass production scheduled in the third quarter of 2022.

The resumption of production is certainly good news for the audio industry, which has been without chips from AKM since a fire broke out at the company’s semiconductor factory in Nobeoka, Miyazaki Prefecture, Japan, on October 20, 2020. The fire, which lasted for three days, halted the company’s manufacturing operations, strongly affecting the global supply of the critical DAC and ADC chips used by many audio equipment manufacturers.

AKM has held a key role in the transition to high-quality digital audio since it released its first-generation delta-sigma modulation analogue-to-digital converters (ADC) in 1987. AKM has since consistently improved conversion resolution, from the first generation of 16-bit devices to 18-bit, 24-bit, and 32-bit ADCs, and has increased sampling frequencies from 48 kHz to 768 kHz.

For over three decades, AKM shipped billions of these components to more than 2500 manufacturers in high-end audio, consumer electronics, automotive, professional audio, studio equipment and musical instruments. In particular, the VELVET SOUND audio ICs reflect the company’s expertise in low distortion and low noise and are regarded as a “core technology” in ADCs, DACs, and audio CODECs for very high-quality designs.

AKM has also announced that it has redesigned the AK4490 DAC, first introduced in 2014 as the debuting product under its VELVET SOUND brand and its higher-end counterpart the AK4493.

Sample units of the AK4490R and AK4493S will start shipping this month, with mass production scheduled in the second quarter of 2022.