Android 10 devices are going to sound better with LHDC™ 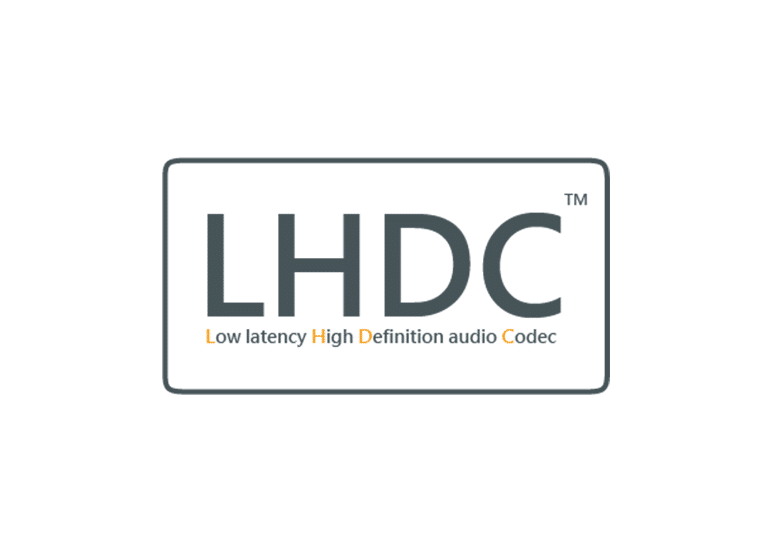 Savitech has collaborated with Google to bring its LHDC codec to Android 10 devices as part of Google’s partner program, which sees a significant boost to Android 10’s feature set, particularly in the area of high-resolution audio.

Since Apple decided to remove the 3.5mm headphone jack, many Android smartphone manufacturers have jumped onto the bandwagon with the latest being Samsung to remove the jack from their latest Galaxy Note 10 series.

Catalysed by the disappearing headphone jack,  Bluetooth is one of the two areas of innovations that have evolved significantly to fill the audio’s interfacing needs. Shortly after the first jack-less iPhone release, the iPhone 7 in September 2016, the Bluetooth Special Interest Group officially adopted Bluetooth 5.0 in December 2016; compared to 4.2, Bluetooth 5.0 is two times faster than four times more range and eight times more capacity. LHDC™ stands for Low Latency High-Definition Audio Codec; it allows more than 3 times the data transmitted and seeks to provide the most realistic and high definition of wireless audio and is one of the two codecs as an audio codec for the “Hi-Res Audio Wireless” certification by Japan Audio Society (JAS). 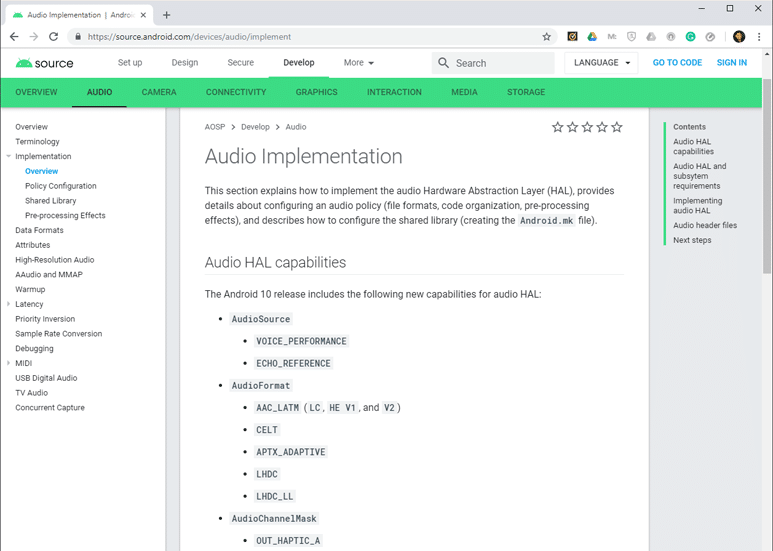