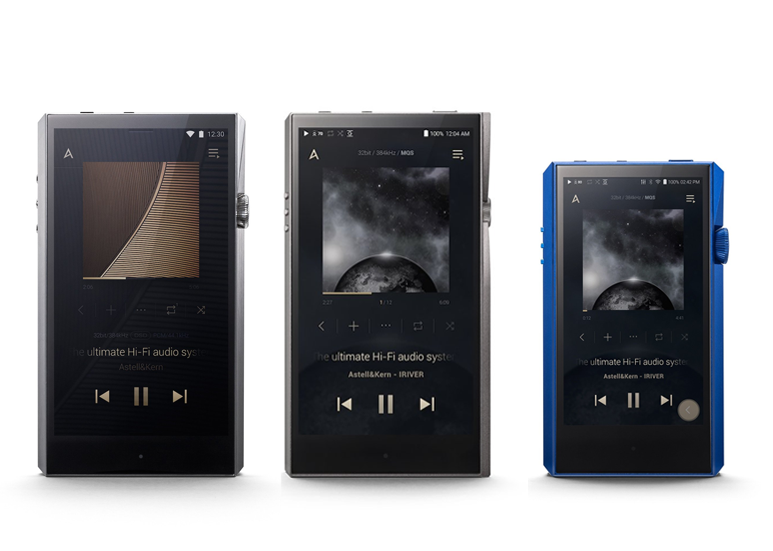 Astell&Kern has today released firmware 1.10 for A&ultima SP1000, A&ultima SP1000M and A&futura SE100. On the 4th of October 2018, we published the news of Astell&Kern adding new features to its High-Resolution Portable Line.

Other enhancement features such as MQA and Roon support will be made available later this year through firmware updates.

Users of A&ultima SP1000, A&ultima SP1000M and A&futura SE100 can now update to firmware 1.10 via Wi-Fi and refer to the Astell&Kern’s FAQ page on Using the Open APP Service.