A product where past emotions and current technology meet 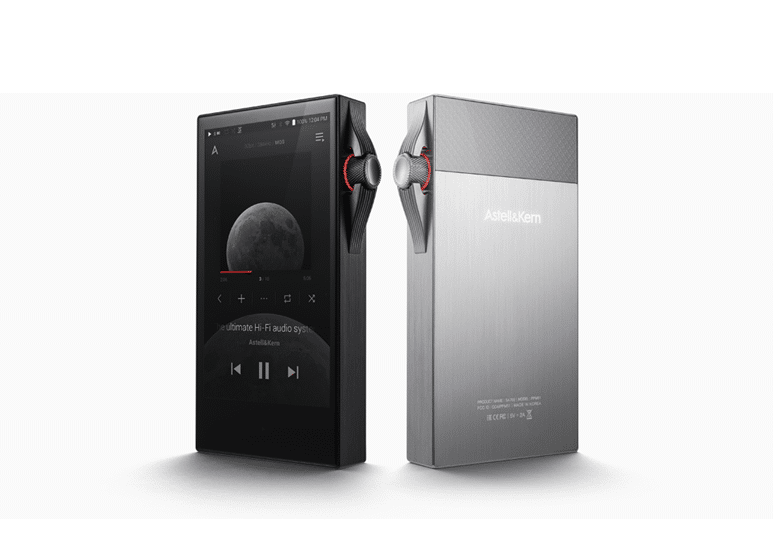 Astell&Kern showcased its latest SA700 portable high-resolution player at the Fujiya-Avic Autumn Headphone Festival 2019 in Tokyo, Japan. Modelled after the company’s original AK120, which debuted as the company’s first portable player in the world to feature Dual DACs in 2013. 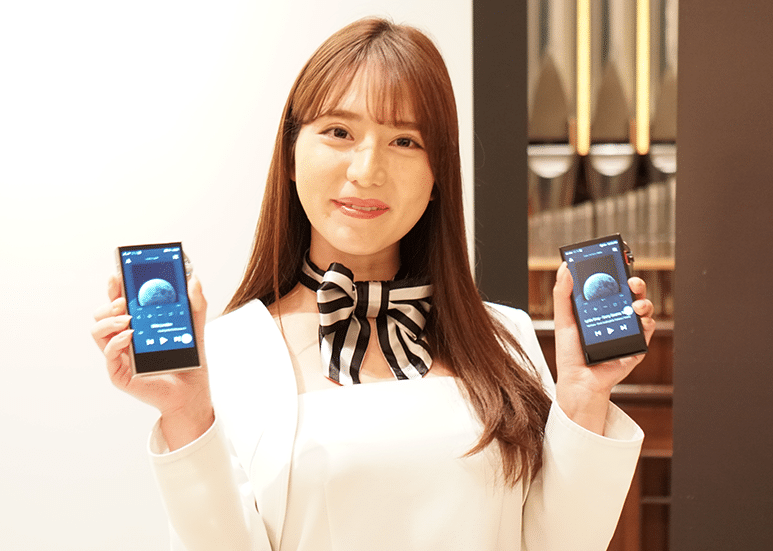 Reinterpreting the brand heritage under the slogan “Past Meets Present”, the SA700 also features dual DACs, reinterpreting the AK120 with the combination of the current latest AK4492ECB DAC in dual configuration from Asahi Kasei Microdevices (AKM) coupled with the latest amplifier design from the company. 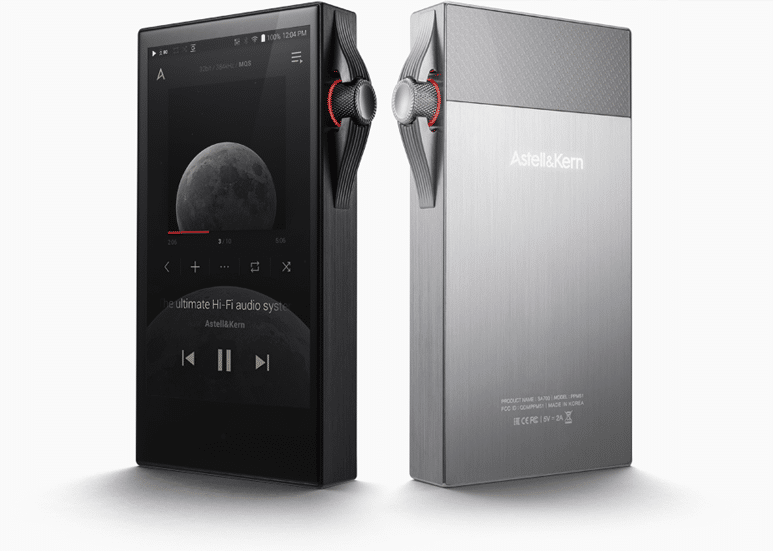 Paying homage to the AK120, the SA700 spots a seemingly familiar volume wheel with the addition of an intelligent LED that exhibits the music information and volume adjustment state through colours which include red, green, blue, and purple with varying brightness and saturation. The intelligent LED can also be turned off via the settings panel of the player. 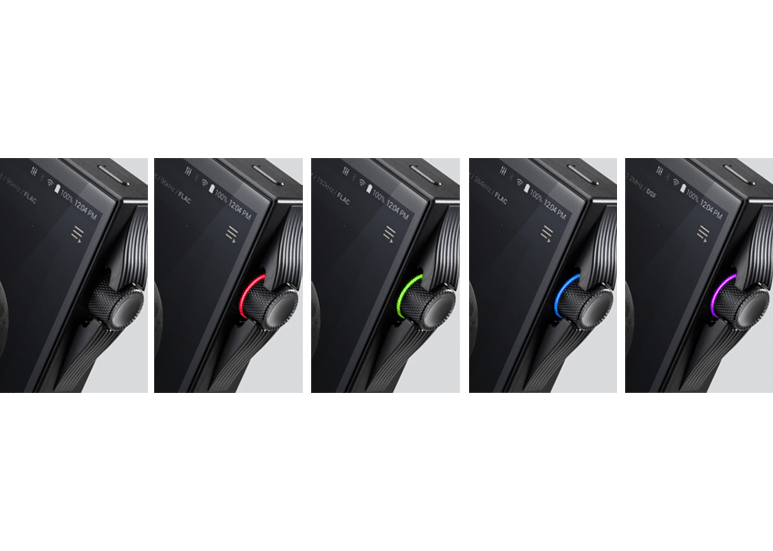