As shared in an earlier commentary, Evolution of the 3.5mm jack. It has been more than a year since Apple announced that the iPhone 7 would arrive sans the 3.5mm jack since then a few other Android smartphone manufacturers have jumped on the “jack-less” bandwagon. This has led to an increase of mini USB DAC/Amplifiers available in the market and the Audirect Whistle is one of them. The Whistle unknown to many is the company’s second-generation DAC/Amplifier, the first being the uPod under the company’s other label HDX which was released in November 2016 with development work dating back to March 2016. 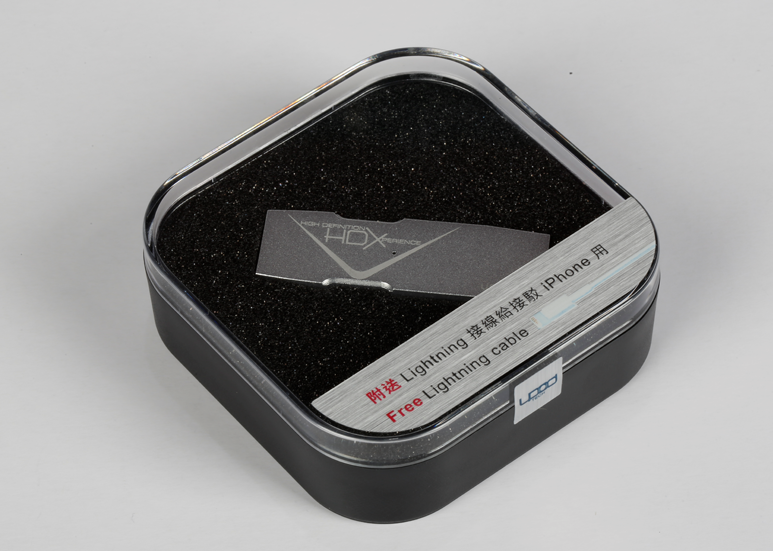 Released 3 months after the uPod, the Audirect Whistle is a significant update over the HDX uPod and illustrates the company’s commitment to getting it right. Moving from a Codec architecture using Cirrus Logic WM8904 to that of a DAC architecture using ESS’s ES9018Q2C, the designers of the Whistle also implemented two crystal oscillators; one for acting as the clock source for the embedded system and another for the ES9018Q2C DAC chip.  It is also interesting to note that through the use of a single crystal oscillator, the Whistle by-passed the use of the internal re-clocking in the ES9018Q2C which is known to mess around with the sound. 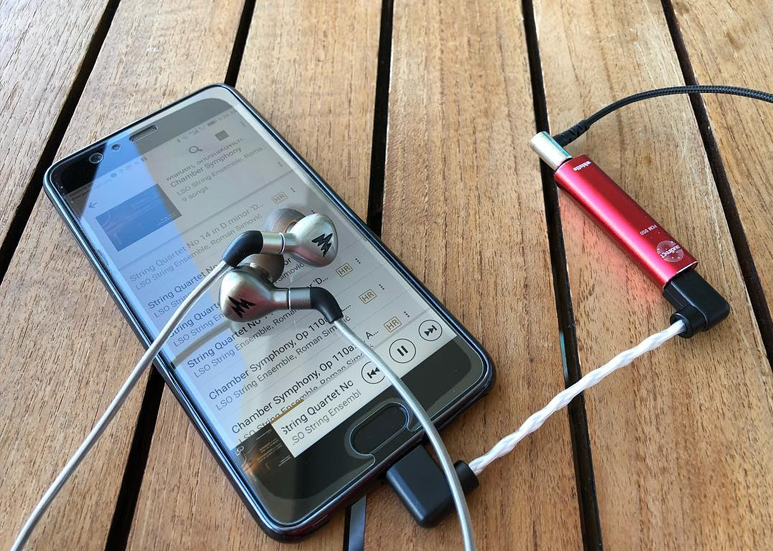 What I really like about the Whistle is the form factor; finished in an industrial grade aluminium, the device weighs in at just 12g and measuring 51mm x 14mm x 14mm in dimension. This makes it an attractive contender to be a direct replacement for the Lightning to 3.5mm or the USB-C to 3.5mm stock headphone jack adapter that comes with the “jack-less” smartphones.

Also included is a 3.5mm to 3.5mm headphone jack cable for connecting to a headphone amplifier or your car’s auxiliary input, noting that the amplifier chip on the Whistle is an embedded ES9016 which would struggle to power some of the more demanding earphones.

Like all mini USB DAC, the Whistle does not feature a built-in battery and draws its power from the USB – about 95mA @ 5V idling and up to 130mA @ 5V peak. Noting that the Whistle is capable of up to 32/384 PCM audio and double rate DSD, the power consumption of the Whistle is very low and shouldn’t burden the battery life of your smartphone.

With the implementation of a DAC architecture, one would expect the Whistle to provide a better sound quality over that of a smartphone via the Lightning to 3.5mm or the USB-C to 3.5mm stock headphone jack adapters or the headphone jack direct from the smartphone and computer.

In this review, we tested the Whistle using an iPhone X 256GB, using the FiiO Music App for iOS, as well as a Huawei P10 Pro 128GB, using the Sony Music Center App for Android. 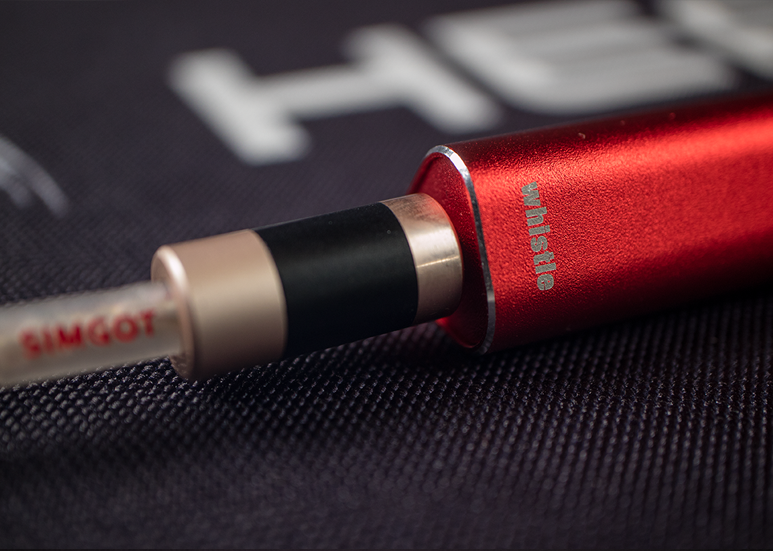 Running through a series of reference tracks which included “Billie Jean” by Michael Jackson and “Hotel California” by the Eagles, it is evident that the Whistle provides noticeable improvements throughout however it wasn’t a difference of day and night. Utilising the stock cables that came with the Whistle presents a more frontal soundstage with distinctively more body and treble. What many would say to be traits of the ESS Sabre DAC. While I cannot say that the Whistle is able to provide the quality that one could experience with the higher end DAPs, the Whistle certainly provides an improvement over the quality one would get from a regular smartphone, evidently I was able to listen to lower volumes with the Whistle without having the crank up the volume as I would previously when listening directly on the smartphone.

Review Ratings
8.4 / 10 Reviewer
{{ reviewsOverall }} / 10 Users (0 votes)
Pros
- Small form factor
- Capable of decoding up to 32/384 PCM audio and double rate DSD
Cons
- Average sound quality
- Confusing LED indicator for DSD
Summary
The Whistle is a competent direct replacement for the Lightning to 3.5mm or the USB-C to 3.5mm stock headphone jack adapter that comes with the “jack-less” smartphones. Its ability to playback double rate DSD adds value to a relatively inexpensive solution for individuals seeking to get their feet wet with a true DAC.
Sound Quality7
Features and Functionalities9
Build8
Value for Money9.5

This review unit is provided by Audirect.