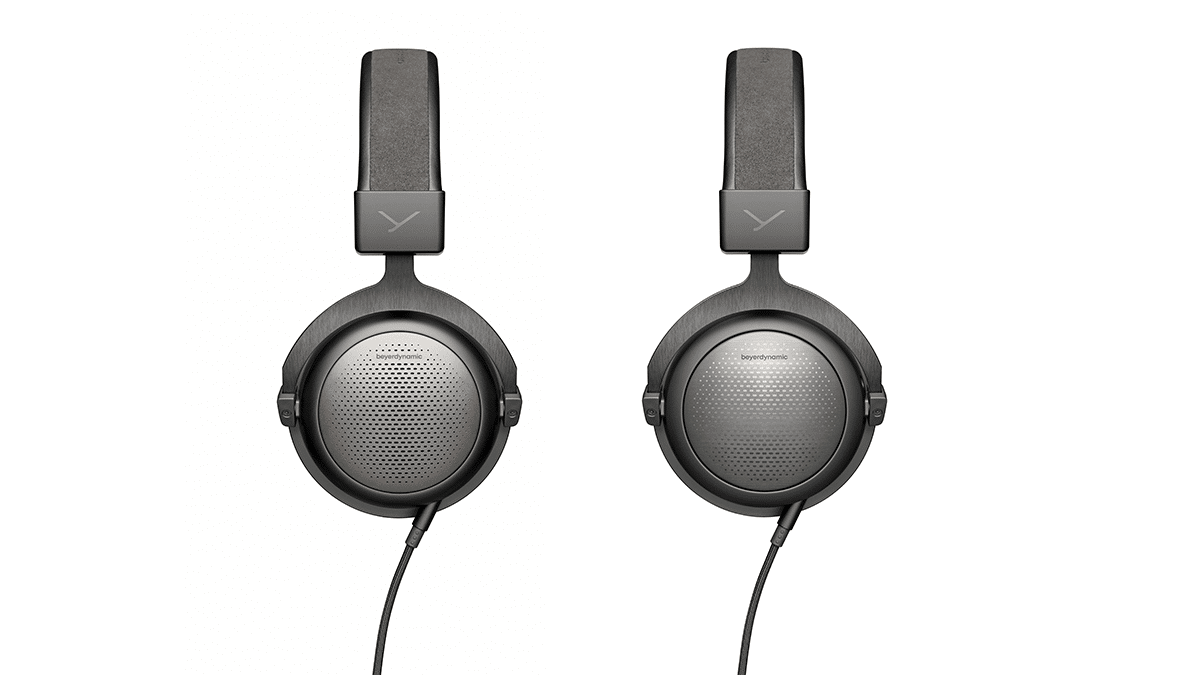 beyerdynamic has unveiled its new T1 and T5, the third generation of its Hi-Fi headphones based on the German audio specialist’s legendary Tesla technology. Handcrafted in Germany, the two headphones illustrates the company’s relentless pursuance of worldly music enjoyment through not just acoustic advancements but also pleasing aesthetically.

The outstanding design of the new generation T1 and T5 headphones was also recognized by the German Design Award, who honoured both headphones as winners in the category “Excellent Product Design–Entertainment” for the year 2021.

The T1 continues to feature an open-back design, with the T5 carrying on as the closed-back offering of the series. Both headphones are equipped with beyerdynamic’s highly acclaimed Tesla transducers developed and manufactured at its headquarters in Heilbronn, Germany. According to the company, the transducers continue their tilted arrangements on the earcups, which ensures clarity and richness in detail. The T1’s sound signature also receives a gentle boost at the low-end. At the same time, the T5 exhibits a more realistic sound signature, attributable to a more natural reproduction of its upper mid-range frequencies.

In an exhibition of German craftsmanship, the T1 and T5 are finished with yokes of anodized brushed aluminium with their headbands wrapped with Alcantara, which provides a touch of elegance. The housing cover on the T1 sports of one that is machined in lacquered stainless steel while the T5 is machined in brushed and lacquer aluminium.

Both models are paired with double-sided, detachable cables with copper conductors, finished with a textile jacket with a 3.5 mm single-ended plug and a 6.3 mm adapter. The T1’s cable runs 3 m in length, while the T5’s run 1.4m in length.