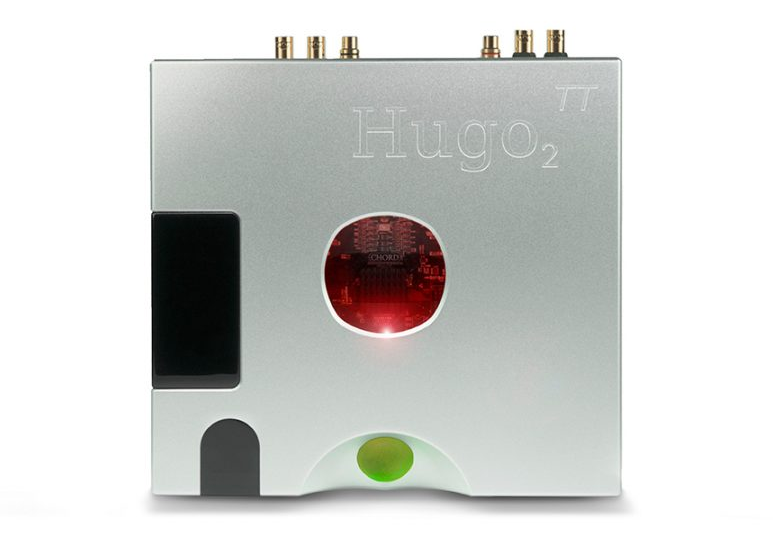 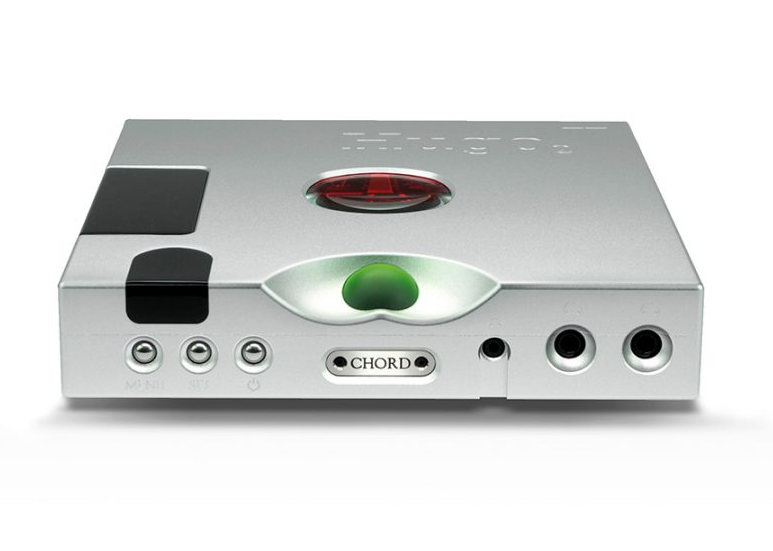 Featuring the new Artix 7 FPGA chip, the Hugo TT 2 is custom-coded by Chord Electronics’ Rob Watts, with 86x 208MHz cores running in parallel to create an advanced 16FS WTA 1 filter with 98,304-taps. Double that of its multi-award winning transportable brother, Hugo 2 (49,152). Hugo TT 2 also benefits from an upgrade from a 4-element design to a 10-element design, which works in harmony with the radically upgraded FPGA and code.

The Hugo TT 2 added buttons to the front panel, allowing for manual switching between filtering and crossfeed modes and in the box, there is also a remote control which also works with the Hugo 2.

A brand new high-power discreet output stage coupled with second-order noise-shaping integrated between the DAC output and filter is also employed to massively reduce distortion. Further improvements have also been made to the power delivery.

Hugo TT 2 eschews the Li-Po battery power supply of the original and ushers in six supercapacitors capable of delivering huge, linear dynamic currents when the music demands it with the peak output of 5A, 9.3V RMS. 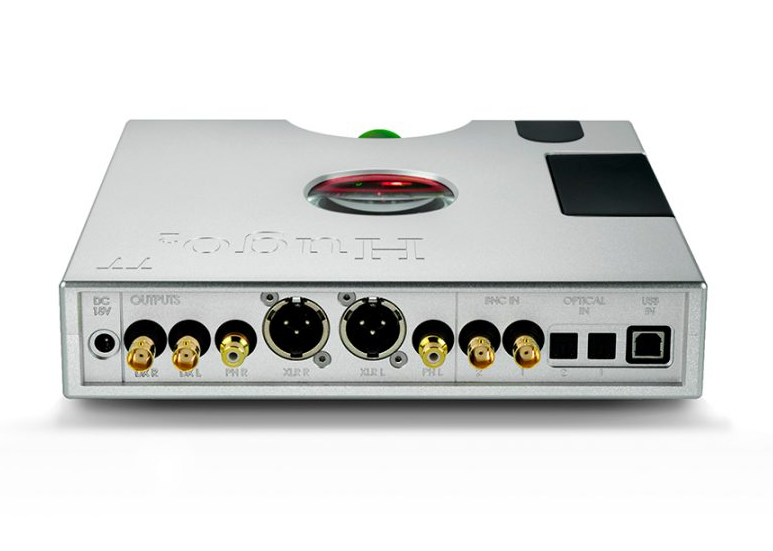 The Hugo TT 2 also furthers its output offering featuring a pair of balanced XLR, a pair of unbalanced RCA and three headphone jacks (two 6.3mm and one 3.5mm), there is also the dual BNC DX for connectivity with other Chord devices.