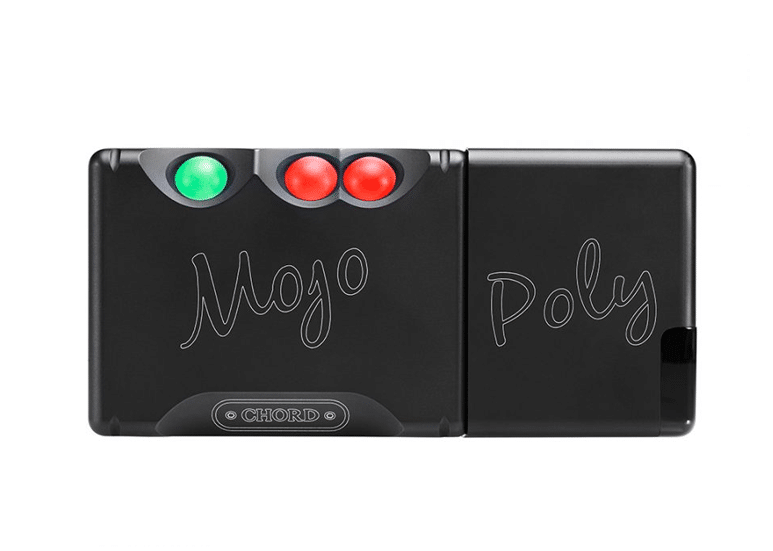 Since its release in the UK on the 19th of October 2017, the Chord Poly has come a long way. At release, GoFigure, the companion app for Android and iOS was not available. One has to put the device into set-up mode by pressing the configuration button located below the microSD card slot using the configuration pin supplied, which would toggle the Poly between network mode and hotspot mode. When in hotspot mode, the P-status LED will flash blue and green or if you prefer, plug in a pair of earphones to listen to audible voice messages to tell you which mode the Poly is in. 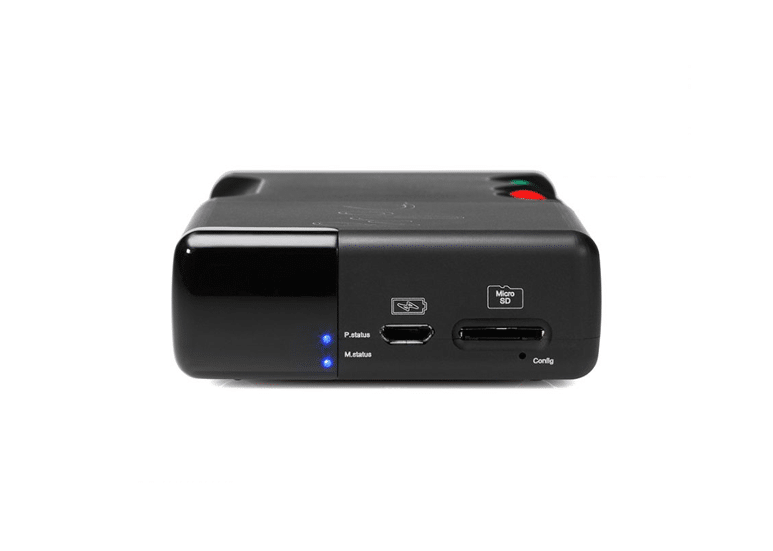 For those of you who are looking at Bluetooth, Bluetooth mode is always on. However, do be advised that Bluetooth mode is available to facilitate networking set up as well as the controlling interface via the device’s companion app, GoFigure which has been made available on both Android or iOS. Using Bluetooth for streaming can result in loss of sound quality, especially if you have a library containing contents of high sampling rates. Poly is designed to stream over Wi-Fi for the best sound quality. In an environment where there is an accessible wireless network, it is recommended that Poly stream over network mode and where there is no accessible wireless network or when you are on the go, the Poly can be connected to a mobile device and recommended that Poly stream over hotspot mode. 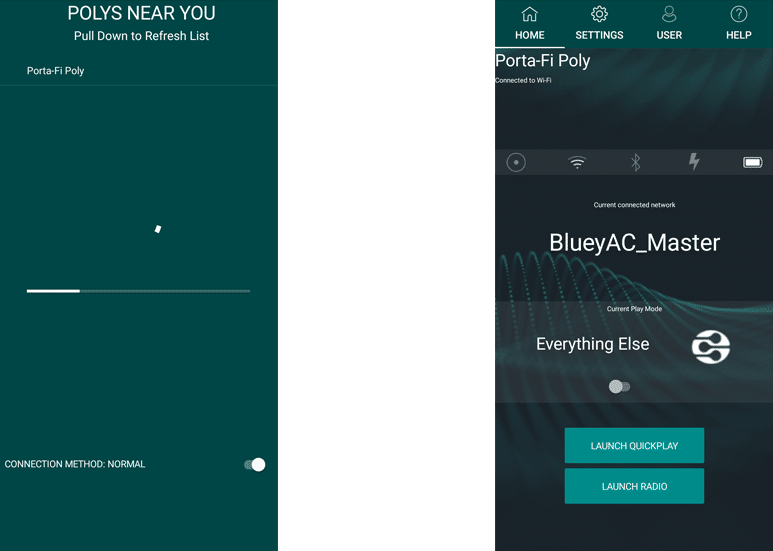 With the introduction of the companion app, GoFigure on the 8th of April 2018, users of Poly no longer need to toggle between network mode and hotspot mode using the configuration pin as one could do so within the app. However, to be able to link up with GoFigure, it does require the Poly to be at least on firmware version 1.0.26. If you are purchasing a new Poly, do ensure that the firmware is at least 1.0.26 as this will allow you to access the Poly using GoFigure and update the firmware via the companion app.

According to John Franks, the Poly has had over 40 software updates since its introduction. “In order for Poly to be compatible, we had to let Poly meet them all (the different wireless routers, operating systems, smartphones and DAPs) and Poly had to evolve getting better as well as gaining new features all the time. I’m very proud of what Poly is becoming, there is nothing to truly comparable that has similar functionalities or performance. We are about to announce a very major software update giving some very nice features and even better faster usability.“, shared John Franks when we met on the 30th of March 2019. 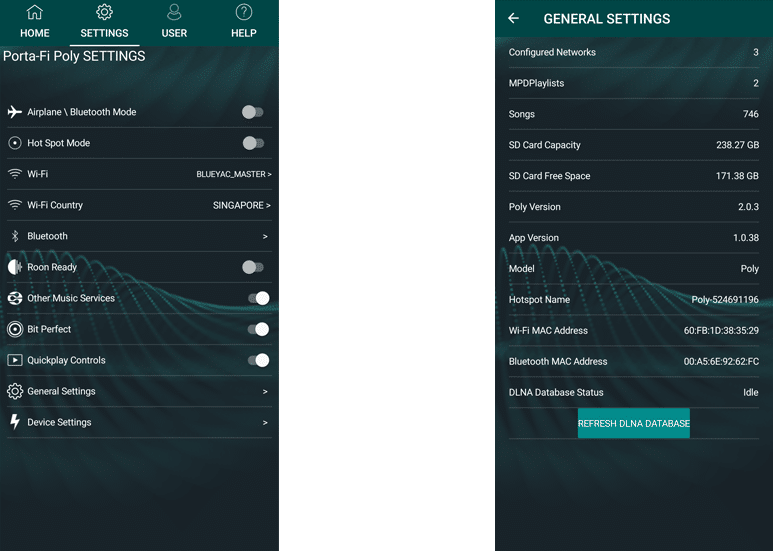 On the 9th of April 2019, Chord released firmware 2.0.0 dubbed ‘Poly 2’, its first major firmware update for the portable high-resolution streamer/player. The new firmware brings about wide-ranging performance enhancement particularly in the following areas:

The updated GoFigure app is also updated to facilitate the new firmware, adding Internet Radio support with the ability to add favourite stations, setting Tidal and Qobuz credentials, as well as enhancements to the configuration switch enables a number of critical usage functions which include: switching between network and hotspot mode; hotspot password reset; Bluetooth PIN code reset as well as factory reset functions. A manual firmware update can also be initiated by cycling through the audible options by pressing the configuration button located below the microSD card slot using the configuration pin supplied until you heard “firmware update”, following which you will be prompted to “hold mode button for 20 seconds”. GoFigure will also now prompt users of future firmware and app updates to ensure timely updating of Poly and its companion app as the team continues to enhance the Poly experience. 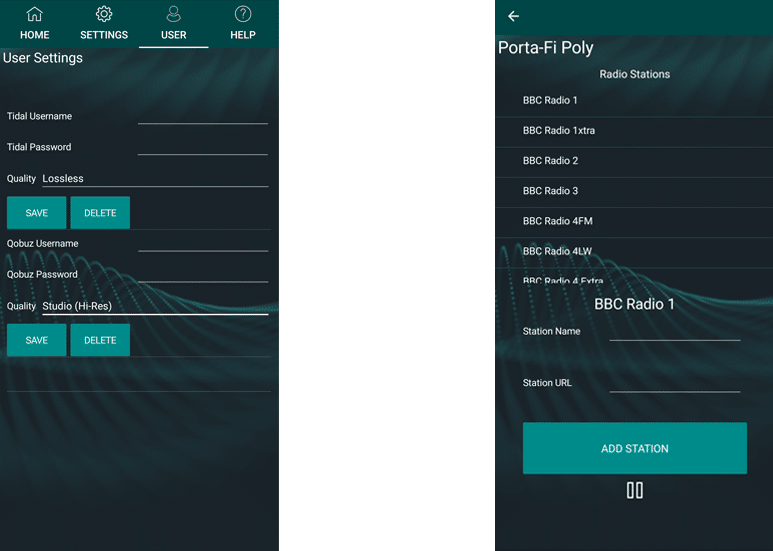 Adding Poly as a companion accessory to Mojo adds a number of options input wise. As shared earlier, one could stream music over Bluetooth, however as the Poly is based on Bluetooth 4.1 which is half the speed and a quarter the range of Bluetooth 5.0, it also lacks the ability to adjust its bandwidth to allow fast connectivity and responsiveness optimization. What about HD Bluetooth codecs? Poly doesn’t support any HD Bluetooth codecs, all HD Bluetooth codecs are lossy in nature so even if it is supported, sound quality will still be compromised.

It is recommended that one stream music over Wi-Fi, for iOS or Mac OS device users, you can connect your device to the same Wi-Fi network as the Poly, you can then stream your music using AirPlay (do note that AirPlay only supports 44.1 kHz/16 bit). Alternatively, you can stream your music from any device or NAS using DLNA and if your iOS or Android device is on the same network as Poly, you will see Poly enabled as an audio output option on your Tidal, Spotify and Qobuz app respectively. 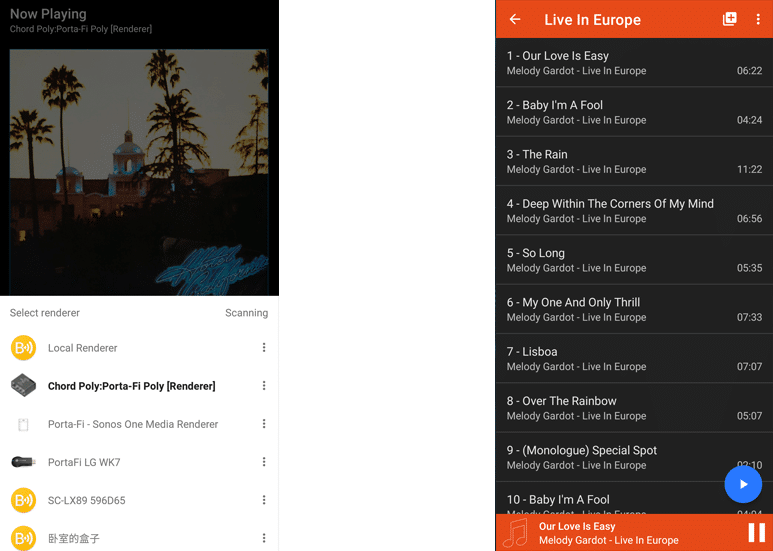 Poly has supported Roon from Day 1, Poly’s Roon Ready certification was one of the key highlights of the most recent 2.0.0 update. Setting the Poly up on Roon was a breeze, I was able to control the playback using the Roon Remote app on my Android phone with Mojo + Poly driving either a pair of IEMs or straight into my Stereo Hi-Fi set-up via a 3.5mm-to-RCA cable within 20 seconds. Do remember to set your current play mode to “Roon” on the Home tab of GoFigure. 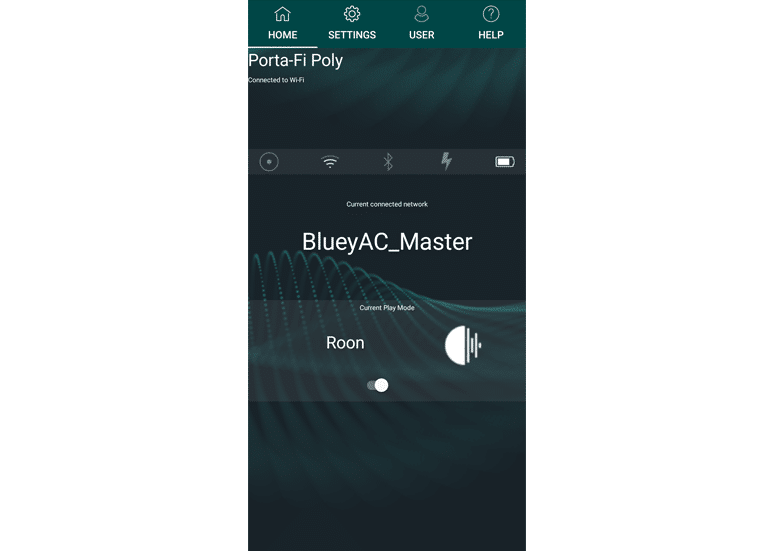 In terms of implementation, Poly has a lot to offer on the connectivity front, these include Bluetooth, AirPlay, DLNA, MPD, SMB and Roon. The major 2.0.0 firmware update coupled with the notable enhancements of the GoFigure app tells us that Chord Electronics understands that the app is the basic and most critical usability function of music streamers, even more so for the Poly as it is also positioned as a portable player. At the current juncture, the Poly still relies on third-party apps to act as clients for Poly’s DLNA, and SMB server. For MPD, as long as the saved playlists are created, the reliance on third-party MPD client app is not so apparent. Having said that, I still wish that one day, I could slot in a new microSD card, scan the content and playback the audio file directly on the GoFigure app without the use of any third-party apps.

Given what I have experienced during the review process, MPD playlist playback or DLNA playback off the microSD card provided the best audio experience, followed by DLNA from network devices and finally Roon. AirPlay and Bluetooth didn’t require third-party applications to stream music but in terms of audio experience, both fail to match up with the rest.