Evolution of the 3.5mm jack 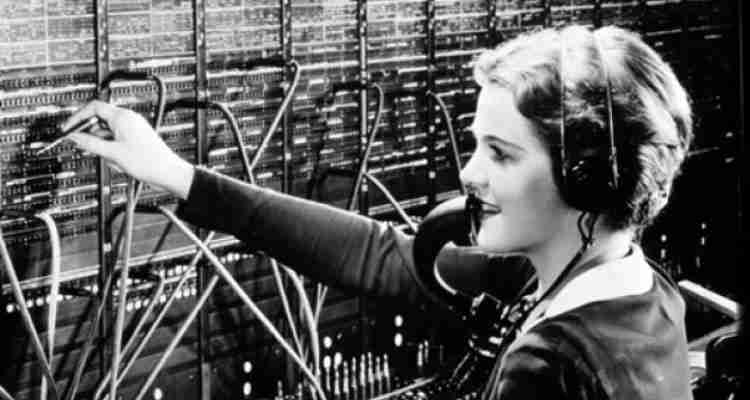 It has been slightly more than a year since Apple announced the iPhone 7 would arrive sans the 3.5mm jack since then a few other smartphone manufacturers have jumped on the “jack-less” bandwagon.

The 3.5mm jack is a variant of the quarter-inch jack which was invented in 1878 for the purpose of telephony switchboard connections. The design was simple where the dimple at the front of the connector ensures that the jack can be held securely in place by the socket as well its easy removal many times over. Often referred to as the TRS jack – which stands for Tip, Ring, Sleeve, the invention is ingenious as the perfectly round jack can only be plugged in one way which meant the telephone operators has the ability to provide efficient telephone connections without really looking. It is possibly the oldest electrical connector standard still in use today.

As technology advanced, miniaturization changed audio equipment, so the jack had to have a smaller alternative. In the 1950s, the 3.5mm aka miniature variant appeared together with the 2.5mm aka sub-miniature variant designed as two-conductor connectors (TS) for earpieces on transistor radios in the 1950s. The 3.5mm variant was made popular by the Sony EFM-117J radio in 1964, a product that is remembered as Sony’s 100th product and one that incorporates Esaki diodes created by Nobel Prize winner Leo Esaki, under contract at the time. The application of the 3.5mm jack on the iconic Sony Walkman in 1979 furthered its popularity.

The TRS or Tip Ring Sleeve jack features three conductors, commonly used for a stereo unbalanced connection, it can also be used for mono balanced connections and is normally implemented when conditions do not favour the preferred XLR 3-pin.

The TRRS or Tip Ring Ring Sleeve jack features four conductors, commonly used for smartphones and tablets requiring a stereo unbalanced audio and a mono microphone connection. Unfortunately, there are two conflicting standards; the older OMTP and the newer CTIA/AHJ which is illustrated above. The two standards differ in their use of ring 2 and the sleeve, which is an inverse of each other. According to my research, the newer CTIA/AHJ standard is the dominant standard and is used in products from Apple and popular Android manufacturers.

The humble audio jack is a rare example of technology that has stood the test of time. Studying Moore’s Law and the history of technology seems to provide us the notion that we’re not going to stick around with something analog for long. Would Apple’s decision catalyze the death of the audio jack or will it continue its remarkable resilience? Time will tell…