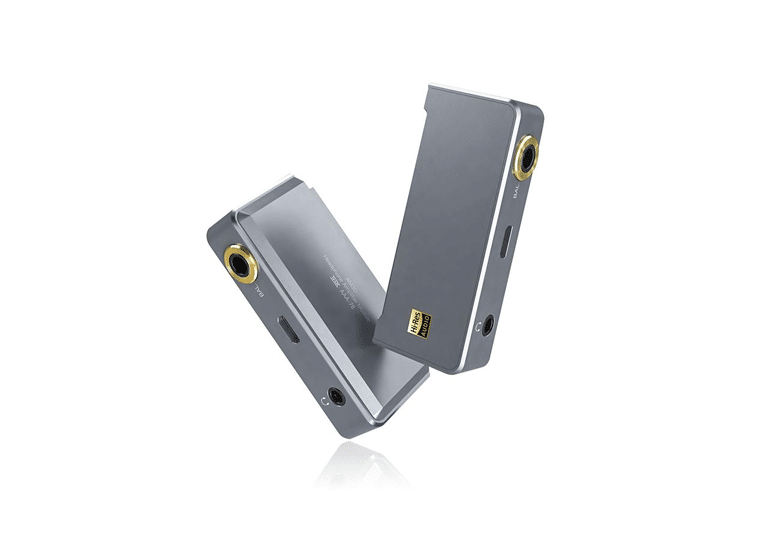 Introduced when FiiO first introduced the X7 in 2015, the company was one of the first to patent and implement an interchangeable expansion module on a digital audio player (DAP). Since then the company have bundled the AM1 with the X7, introduced more amplifier modules as well as extended the use of the modules to the X7, X7 Mark II, Q5 as well as the upcoming Q5s. 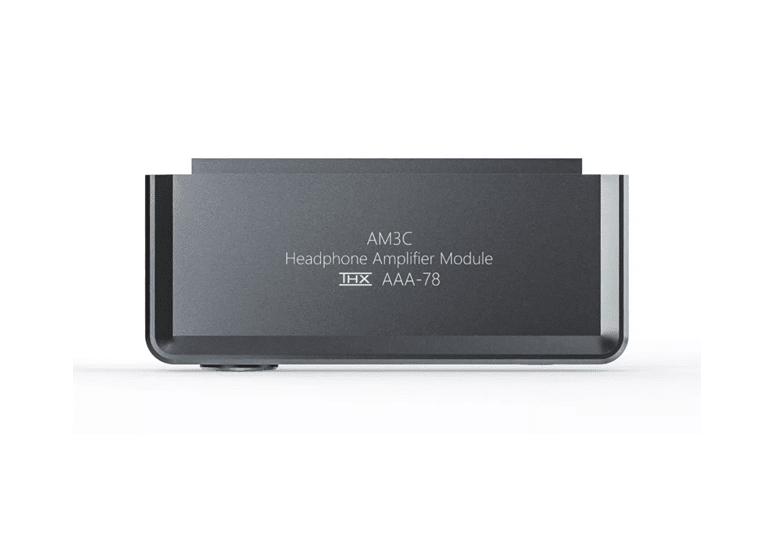 In January 2019, FiiO released the AM3C Headphone Amplifier Module. The AM3C is the world’s first THX-Certified standalone amplifier module and also the first to implement the THX Achromatic Audio Amplifier (THX AAA™) technology on a DAP. Limited to 150 units, the THX-Certified amplifier module is limited to the Japanese market and was sold out on the day of release. Featuring a pair of THX AAA-78 processor chips from THX’s AAA Frontier series which is designed for Audiophile Mobile applications. The THX AAA-78 processor chip offers some of the best specifications in harmonic, intermodulation, and crossover distortions by a factor of 20 to 100 versus existing designs while decreasing energy consumption by one factor of 10 thereby extending the battery life of portable devices. THX AAA™ achieves this using a patented topology to cancel standard distortion components and minimise prejudice current. The THX AAA-78 processor chip boasts an almost un-measurable distortion of up to -137dB, a large output power of up to 400mW per channel, and just of 177mW of quiescent power consumption. Following the success of the AM3C in Japan, FiiO announced during their 2019 Spring Launch Event that they will be releasing a new THX-Certified AM3D Headphone Amplifier Module which will feature the same circuitry of the AM3C. This would allow FiiO to meet further demand in the Japanese market, as well as allow users of X7, X7 Mark 2, Q5 and Q5s from other parts of the world to have access to the amplifier module while maintaining the exclusivity of the AM3C as a limited release. 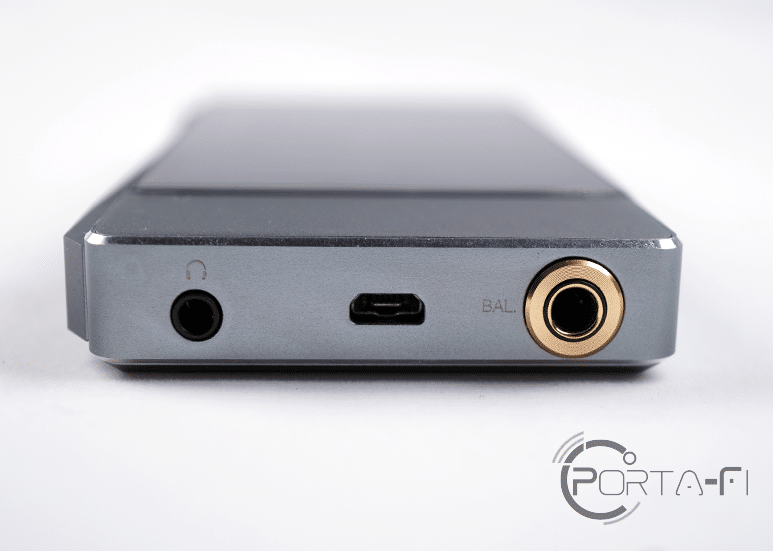 Outlook wise, the AM3D looks exactly the same as the AM3B, the company’s 3.5mm single-ended / 4.4mm balanced module based on the amplifier circuitry of AM3A. Similar to the other amplifier modules, the AM3D’s aluminium enclosure undergoes precise CNC machining coupled with a strictly controlled colour anodizing process to minimise any colour tonality difference between the device’s main body and the amplifier module. At the bottom, you will find the 3.5mm single-ended jack to your left and the 4.4mm balanced jack to your right and the ever familiar Micro USB port at the centre which unfortunately cannot be updated to Type-C USB due to the compatibility requirements of the MFi certified FiiO Q5 and Q5s. Internally, the AM3D adopted the same 2-layer isolated PCB design first implemented on the AM3B which is critical to allow the 4.4mm balanced socket to be fitted within the module. The design also allows the engineers to be able to fully isolate the amplification section and implement an independent 4-way power supply configuration. Coupled with the use of 0.5% high precision Thin Film Resistors which have excellent stability and reliability over the operating temperature range and low temperature coefficient of resistance (TCR) characteristics amongst the components carefully chosen to complement the two THX AAA-78 processor chips, the execution ensures not only strong power output but one that is stable and exceptionally clean. The circuit design of the FiiO AM3D utilises two THX AAA-78 processor chips in a configuration that support balanced inputs and balanced outputs as depicted in the circuit diagram above.

Included in the aluminium box together with the AM3D Headphone Amplifier Module is a set of spare T5 screws, a warranty card as well as a compliance slip in Mandarin.