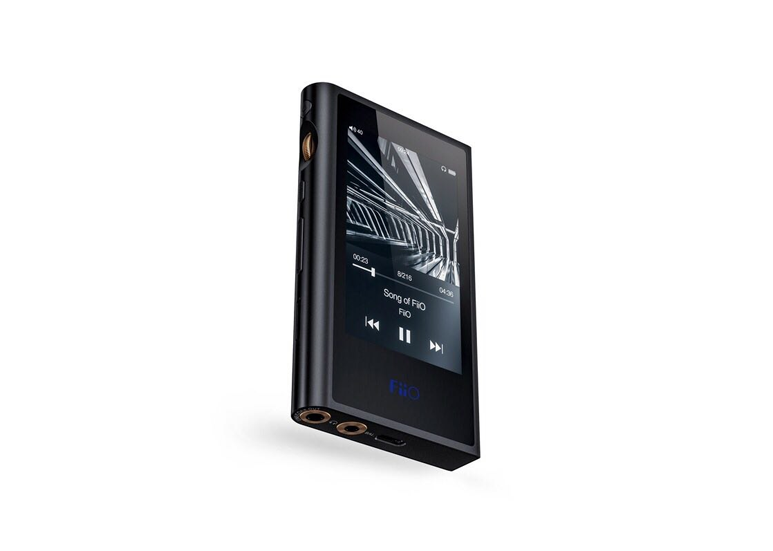 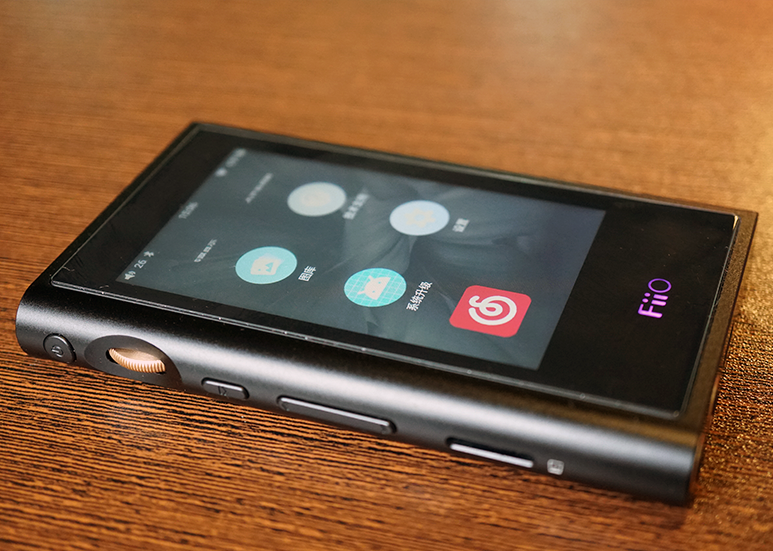 Below are the specifications of the M9 as shared by FiiO. Touted as the first DAP to feature state-of-the-art 8-layer multi-stage bind and buried via PCB, a technology previously only implemented in cutting-edge smartphones. This allows different components to work in proximity harmoniously while allowing the power supply section to function more efficiently providing the basis of a superior sound quality.

Implemented on the DAP is a dual DAC configuration using the AK4490EN DAC chip from AKM which offers a sampling rate of up to 32Bit/768kHz PCM, supporting up to DSD256 (11.2MHz). The M9 will also be the company’s first DAP to feature a unique RGB indicator light which will change to indicate the resolution that is being playback on the DAP, similar to the one implemented on the BTR3 which indicates the different Bluetooth codec used.

The FiiO M9 is expected to be available in mid-September, priced at USD300.