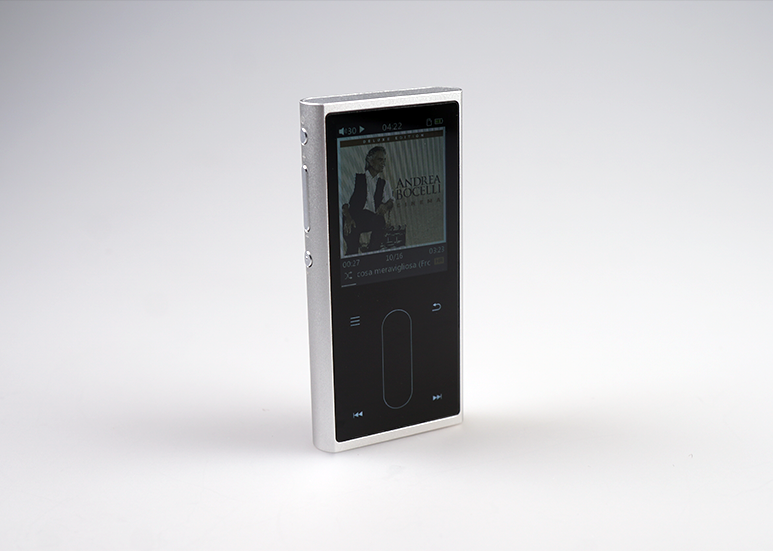 Dubbed as an “Affordable Musical Bliss”, the FiiO M3K Portable Hi-Res Lossless Music Player first made its appearance during the KL International AV Show (KLIAV) 2018, succeeding the M3 in FiiO’s line of Digital Audio Players (DAP). While this is so, the M3K is completely redesigned and does not bear any resemblance to its predecessor.

Weighing in at 77.5g, the FiiO M3K measures 90.8mm (W) x 44.2mm (H) x 12mm (D) in dimensions. Design wise, it does not bear any resemblance to its predecessor, the M3. Instead, it inherited its design from the X1 2nd Gen with a capacitive touchpad and buttons in place of the scroll wheel and physical buttons found on the X1 2nd Gen. The DAP sports a 2-inch IPS TFT display with a screen resolution of 240×320 pixels, this translates into a medium-high density of 200 PPI, which is pretty decent for an entry-level device. 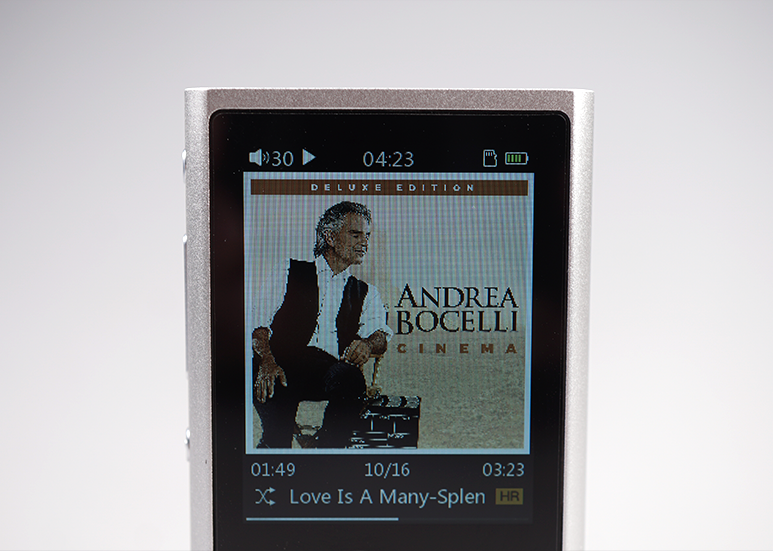 Encased in an aluminium unibody, the power button of the DAP can be found on the left side alongside the volume and the play/pause buttons. At the bottom, you will find a Micro USB port for charging and data transfer, the microSD card slot as well as the 3.5mm single-ended jack. The front of the M3K is finished with a tempered glass, adding a touch of elegance while providing a layer of protection for the display and the capacitive touch panel. 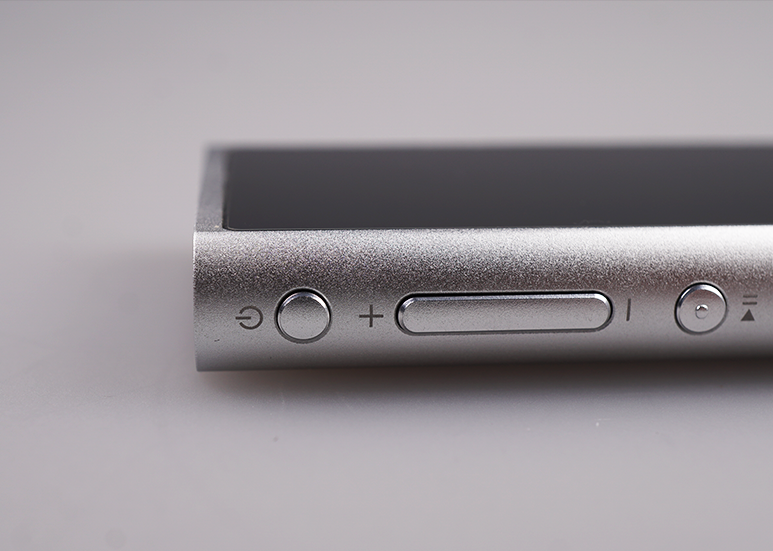 For an entry-level device, the M3K is a product of excellent build quality, something which is expected of an established manufacturer like FiiO. The choice of a unibody aluminium design means that the device is completely protected from dust and humidity, ensuring a high degree of protection for the internal hardware components which theoretically will aid towards the longevity of the product.

Included in the box together with the DAP is a USB Type-A to Micro USB cable, the screen protector as with all FiiO DAPs are pre-installed at the factory.