Equipped with the Ingenic X1000 SoC, the M3K performs brilliantly, most noticeably how little time is taken to boot up as well as to scan a full 400gb microSD card at the start of the review. I was up and running playing music from a properly indexed catalogue within 50 seconds of pressing the power button. Amazing! 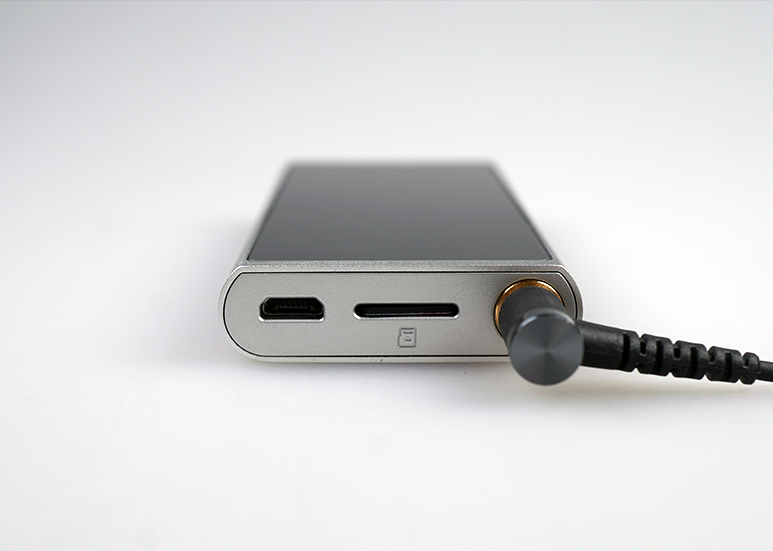 On the M3K, FiiO chose to incorporate a 2-inch non-touch TFT IPS screen with a capacitative touch panel which features a centre scrollbar and four touch buttons for user interactivity. Like its predecessor, the M3K runs on Linux which is customised for the device. It is heartening to note the software engineers at FiiO have interfaced the modern and minimalistic UI well with the touch panel, allowing one to scroll through the menu by moving the finger up and down the scrollbar coupled with selection by tapping on the scroll bar. While it is intuitive and simple to use, this could be further improved if one could adjust the sensitivity of the touchpad and perhaps have the ability to customise one of the four buttons to suit individual preferences. What I really like about the M3K is the lock screen implementation which is automatically activated when idling or when you press the power button once. This ensures that your music playback is not accidentally disrupted by any accidental key press. The keylock can also be easily disabled by simply pressing the power button once or slide down the scroll bar once. 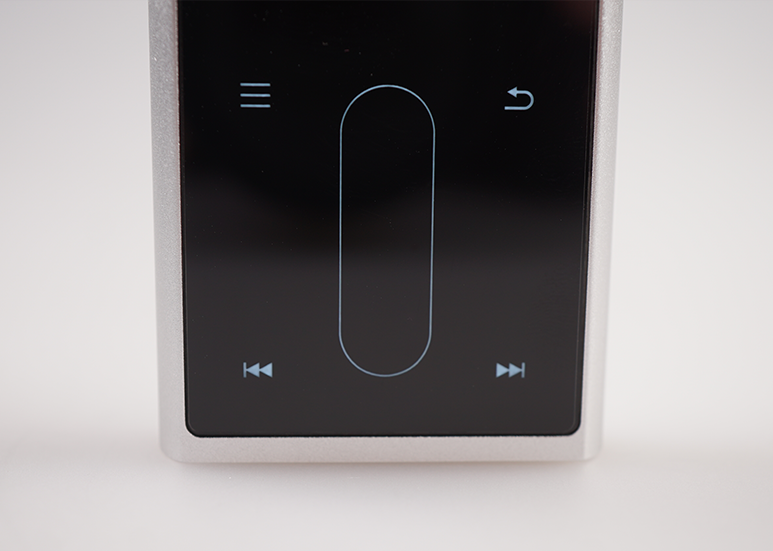 The entry-level DAP has no internal storage and utilises the microSD card as storage for audio files. It is important to note that while the M3K’s microSD slot supports microSDXC which allows has a theoretical maximum memory capacity of 2TB, the highest capacity of the microSDXC card available in the market at the time of this review stands at 512GB.

Unique to the M3K, FiiO added a built-in microphone at the top of the DAP. Coupled with an audio recording functionality in the OS, the device can also be used as a digital audio recorder.

During the review period, I was able to achieve an average of 25 hours and 11 mins from a single charge on the M3K’s 1100mAh Li-polymer internal battery, the company also incorporated a deep sleep function to the DAP allowing it to operate in an ultra-low-power idle state for up to 38 days without having to switch the player off, a functionality which I tested once and I still had 8% of battery life after 40 days.

The M3K can also be used as a USB-DAC allowing up 192kHz/24 bit audio from your PC. Do note that while the device is plug and play on the Mac OS, a driver is required for Windows and is available for download via FiiO’s M3K Support Page.