Last month, in my Huawei Mate 20 X Smartphone review, it was mentioned that the smartphone supports audio playback of up to 24-bit/192kHz and that 32-bit/384kHz audio playback as well as DSD playback supporting up to DSD128, is possible on the Mate 20 X with the addition of an optional accessory, the Huawei CM21 DAC Headphone Amplifier.

The CM21 DAC/Amplifier first made its appearance during the unveiling of the Huawei Mate 10 series during IFA 2017 in Munich and was officially released in the market in July 2018 after the release of the Huawei P20 Series in March 2018. Sporting a stylish minimalist design, the Huawei CM21 is encased in an enclosure which is CNC machined from a single block of aluminium with a right-aligned rotary volume knob on the top half with the 3.5mm headphone jack located at the bottom of the device. The DAC/Amp weighs in at just 17.2g with dimensions measuring 58mm (L) x 18mm (W) x 6mm (H). Light-weight and compact, the Huawei CM21 is a highly portable accessory.

Adding on to the aesthetics of the stylish minimalist design, Huawei added a silver braiding around the cable between the DAC/Amplifier unit and the USB-C connector which in my opinion is a nice touch. 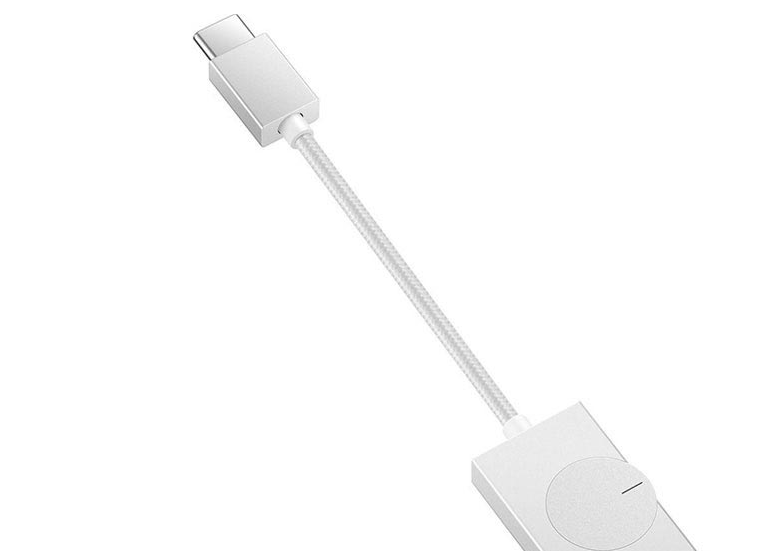 Optimised for the Huawei P20 and Mate 20 series, the CM21 DAC/Amplifier is a USB Dongle device which features a non-detachable USB-C connector, effectively a direct replacement for the CM20 Type-C to 3.5mm audio adapter cable.