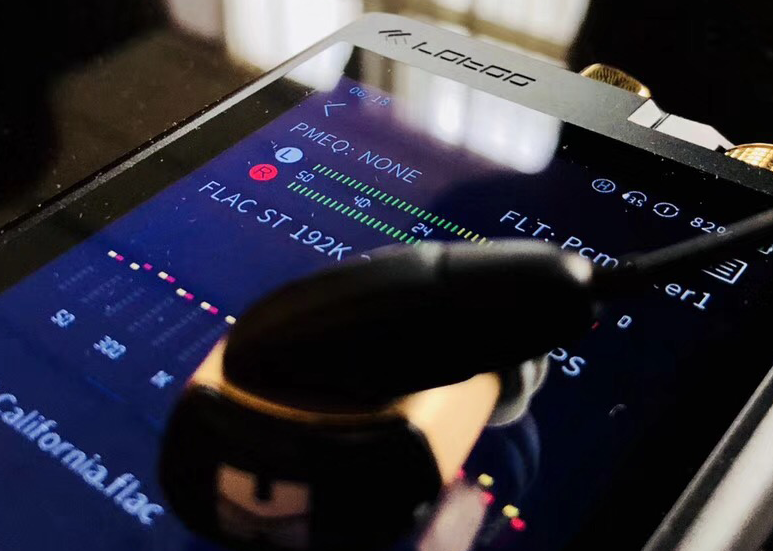 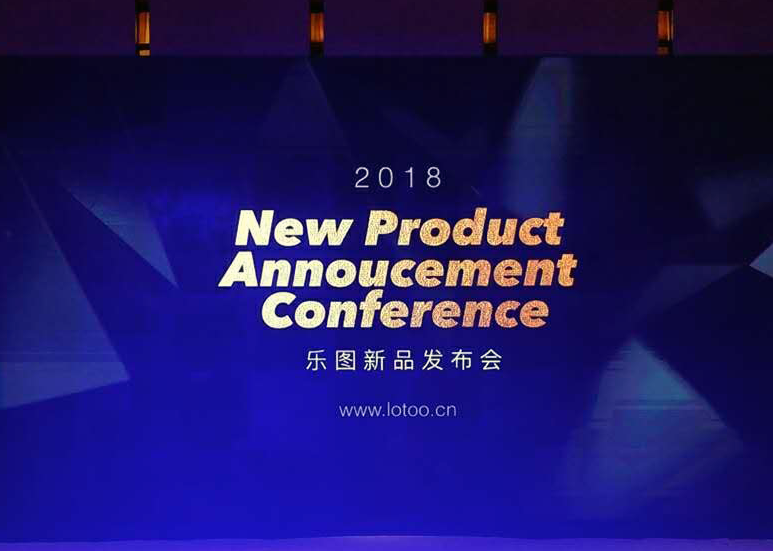 In a new product announcement conference in Beijing on the 31st of March 2018, Lotoo has announced its new flagship model, the PAW Gold Touch. Aligned with the theme of the conference chun cui “纯粹” which can be loosely translated as “Pureness“, Lotoo aims to create a new portable reference listening experience for users. 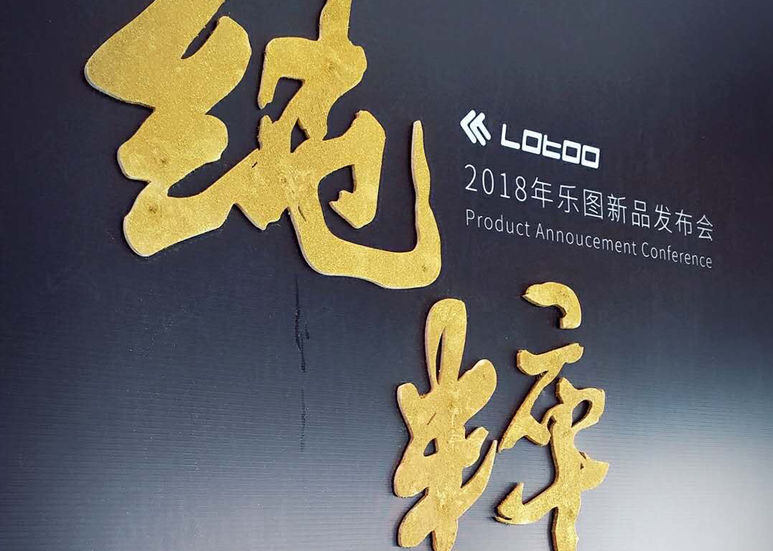 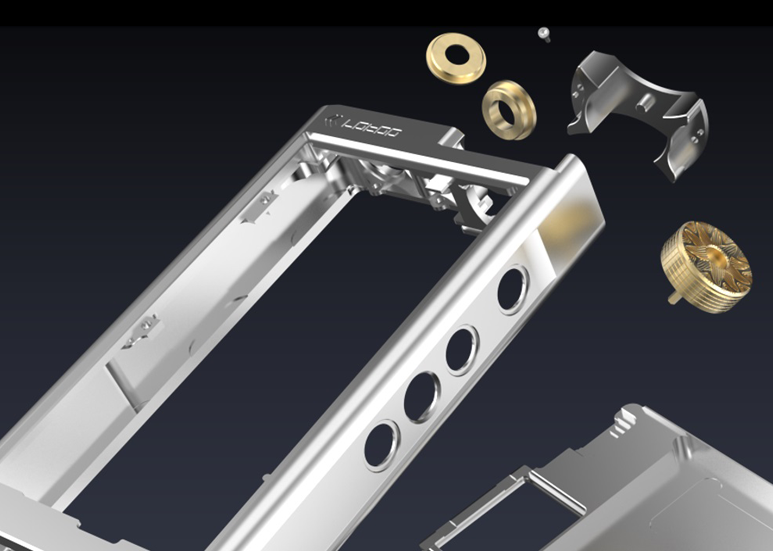 The design team of the PAW Gold Touch adopted a multi-processor architecture to handle the various functions of the DAP namely the Ingenic x1000 MIPS processor for the wireless subsystem, the Freescale i.MX6 processor for the digital subsystem and the ADI Blackfin DF7XX DSP for the audio subsystem. 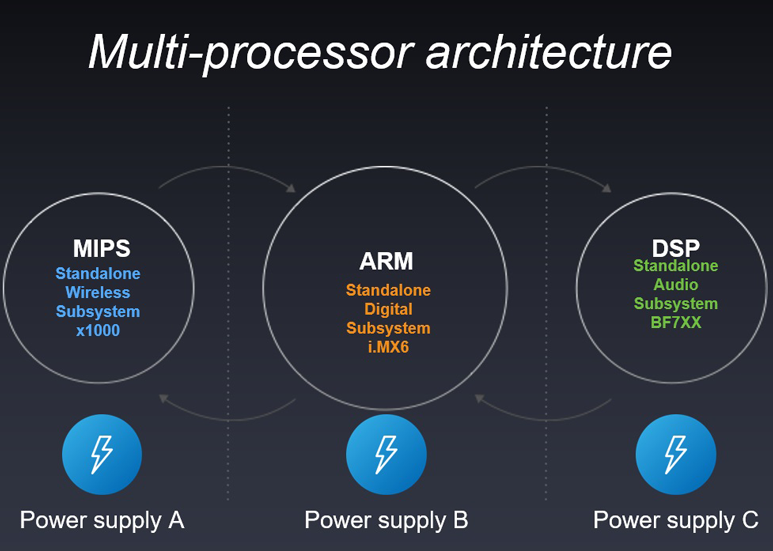 This is a departure from Lotoo’s previous practice of using the Black-fin chip before for processing and DSP functions. The audio subsystem features AKM’s flagship DAC, the AKM4497EQ which realizes true 768kHz PCM and DSD512 decoding as its DAC and the AKM4137EQ SRC chip which not only does sampling rate conversion but also from PCM to DSD and vice versa. The PAW Gold Touch also adopted the use of FPGA in its audio subsystem to handle the transmission of signals between the DSP, DAC and clock chips. Theoretically, this will ensure the highest sound quality with minimum distortion. 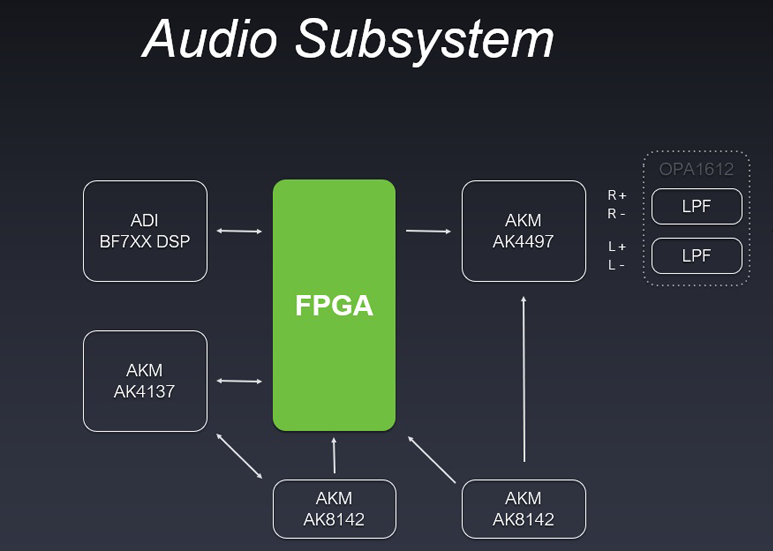 For the output, the PAW Gold Touch features the 3.5mm single-ended and the 4.4mm balanced output with an output of 500mW/per channel. The 4.4mm port acts as line-out. 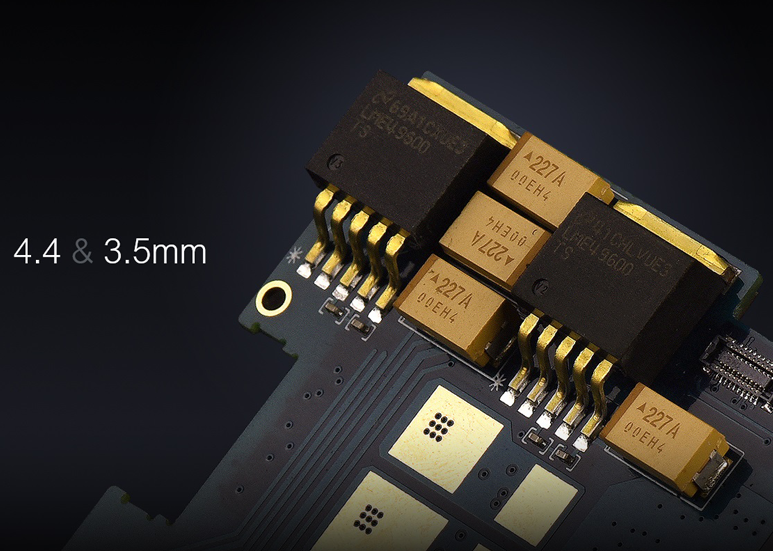 The PAW Gold Touch also features the Type-C USB 3.1 connector and supports USB DAC function, its implementation of Bluetooth is in accordance with the Bluetooth 4.1 standards and supports LDAC up to 96KHz 24bit with a maximum bit-rate of 990kbps.

The DAP has a 5,500mAH battery built-in, delivering an estimated 10+ hours of playback hours and supports up to 2TB UHS-II SD Card, allowing a maximum tried and tested transfer speed of 300M/s.

The PAW Gold Touch also features a new Audio OS named Lotoo OS, independently developed by Lotoo themselves. Boasting a 2-second boot-up and a beautiful UI, the OS is taglined to be “Born for Music”.

The PAW Gold Touch is scheduled for release later this year, priced at RMB 17,999 for the China Market, prices for overseas market is yet to be confirmed.

I would like to take this opportunity to thank Lotoo for the provision of the New Product Conference photos, Official slideshow in English and the UI demonstration video.