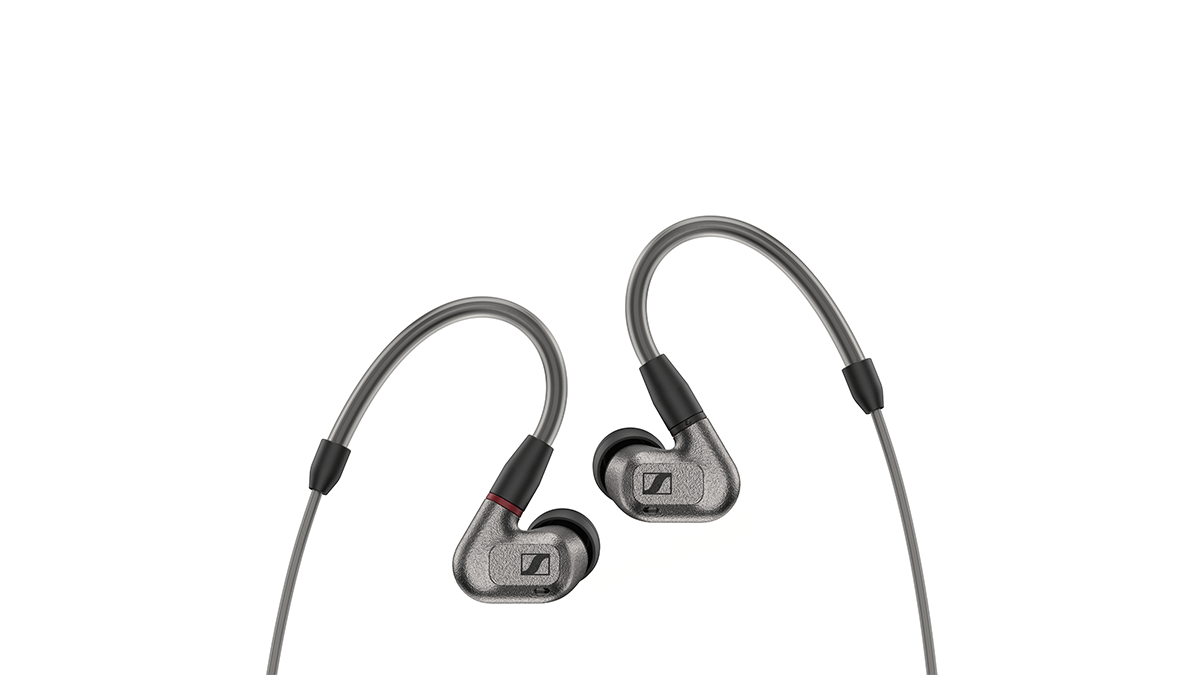 Sennheiser has announced the addition of the IE 600 to its audiophile line of In-Ear Monitors (IEMs). Last year, we welcomed the entry-level IE 300 and the flagship IE 900 IEMs in a reboot of the brand’s audiophile line.

The consumer division of the German audio manufacturer, which is responsible for the audiophile line of IEMs, has since been acquired by Sonova AG, the world’s largest hearing aid maker, headquartered in Stäfa, Switzerland. The continual use of the Sennheiser brand via a license agreement has been made as part of the acquisition.

Positioned between its flagship IE 900 and entry-level IE 300, the IE 600 is a mid-range offering that incorporates sophisticated technologies, targeting audiophiles where the tiniest details count.

The successful release of the IE 600 is evidence that innovation and product pipeline remains uninterrupted under the new ownership. Designed in Germany, the mid-range offering is manufactured at Sonova Consumer Hearing’s state-of-the-art transducer production facilities in Ireland. The consumer unit shared with Porta-Fi that this is one of the world’s most advanced production lines of its type. This manufacturing facility has a singular purpose: to exceed the expectations of audiophiles with the highest manufacturing standards. The facility will also be responsible for the flagship IE 900 moving forward.

The housings of the mid-tier offering have been crafted using a patented 3D printing process featuring ZR01 amorphous zirconium, a metal with an atomic structure similar to glass that gives it triple the hardness and bend resistance of high-performance steel. To illustrate the toughness of the material, one can share that it is the same material used in the drilling head of the NASA Mars Rover. The IE 600 sports a beautiful surface finish that is extraordinarily resistant to corrosion and marks from wear, achieved through multiple elaborate treatment processes.

The IE 600 feature an innovative acoustic back volume and precision-moulded resonator chambers, while the nozzle houses dual resonator chambers that are the key to the earphones’ high-fidelity sound created by Sennheiser’s TrueResponse 7mm transducers.

The IE 600 continues to feature the Fidelity Plus MMCX connector introduced on the IE 300 earlier last year. In addition, one would also get the standard 3.5 mm single-ended cable and 4.4 mm balanced cables, a carrying case, a pair of individually adjustable ear hooks, and silicone and memory foam ear tips in three sizes in the box.