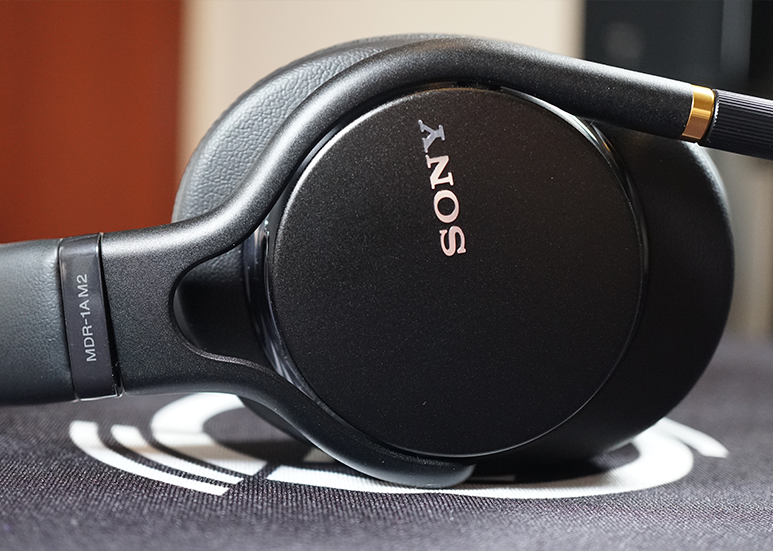 Known for its comfort and excellent sound quality, the MDR-1A was a favourite amongst the affordable premium range of wired closed-back headphones. A segment the MDR-1 series is positioned at since its inception in 2012 with the MDR-1R, followed by the introduction of the MDR-1A in 2014.

Since then Sony has made a commitment to Hi-Res Audio with the unveiling of its signature series at IFA 2016. This included the MDR-Z1R, the signature series closed-back headphones which sports drivers featuring a 70mm large magnesium dome that is surrounded by an aluminium-coated liquid crystal polymer edge. The company claims that the MDR-Z1R can reproduce sounds from 4 Hz all the way up to a staggering 120 kHz. If you like the design of the MDR-1A, you will be pleased that not much has changed with the exception of a few, that is rather cosmetic, these include; a smooth finishing on the ear cups as well as the removal of red accents around them. The MDR-1AM2 is also available in two colours, with the added option of silver together with black which was previously offered on the MDR-1A. Sporting a similar design naturally translates that the MDR-1AM2 would, like its predecessor feature a 40mm driver, however, the 40mm HD driver on the MDR-1AM2 is not the same one found on its predecessor but a newly developed one with an aluminium-coated liquid crystal polymer diaphragm, supporting a full range response from 3 Hz to 100 kHz similar to that of the MDR-1A. In terms of sharing some of the DNA from the MDR-Z1R, the MDR-1AM2 adopted the Fibonacci patterned grill from the signature series headphone, which was inspired by the Fibonacci sequence in nature, its equalised opening ensure minimal sound colouration and faithful reproduction of Hi-Res Audio sources.