The Sony NW-ZX507 Walkman® is amongst the two Digital Audio Players (DAPs) announced by the company at IFA 2019 as the firm marks the 40th Anniversary of Walkman®. TPS-L2, the first Walkman® was introduced on 1st July 1979 and soon became a design and engineering icon, changing the way people listen to music forever. 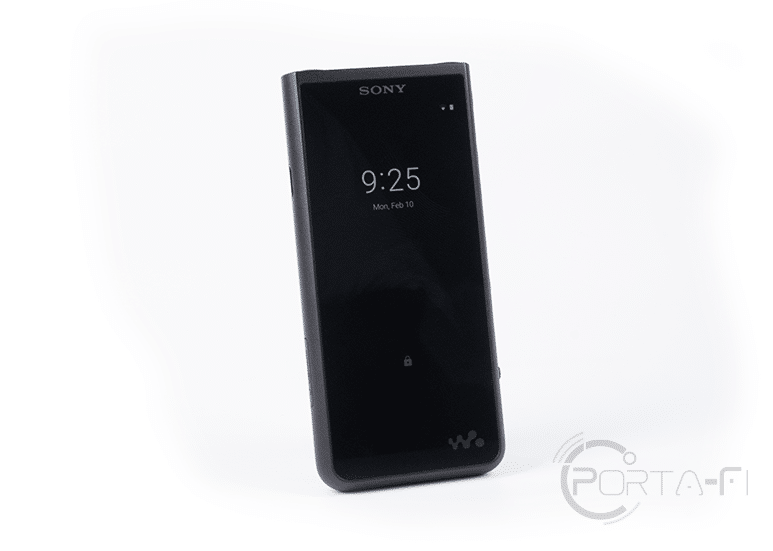 A mid-tier offering, the NW-ZX507 is equipped with a 4.4mm balanced headphone jack, coupled with native DSD and MQA playback. The two models announced at IFA 2019 also marks a return to the Android platform, introduced on 1st February 2015, the NW-ZX2 was the last Sony DAP on the Android platform some five years ago.

Encased in a high-quality anodised aluminium milled frame, the NW-ZX507 measures approximately 57.9mm x 122.6mm x 14.8mm, retaining the palm-sized dimensions of the NW-ZX300 with a rounded edge bottom which enhances the ergonomics and the overall feel of the device. The NW-ZX507 is only 7g heavier than the NW-ZX300, weighing in at just about 164g and sports a 3.6-inch touchscreen with an HD resolution (1280 x 720 pixels). The glossy touchscreen is vivid and responsive; I do, however, prefer a matte display; this, however, is not a big deal as the application of a matte screen protector would resolve it.

The NW-ZX507 retains the placement of the 4.4mm balanced and 3.5mm single-ended headphone jacks at the top of the device, the buttons for power, volume control and playback operations on the right-hand side of the device together with the Hold switch as well as the location of the microSD card slot on the left-hand side. Do note; however, a microSD card tray mechanism has replaced the previous microSD card slot. 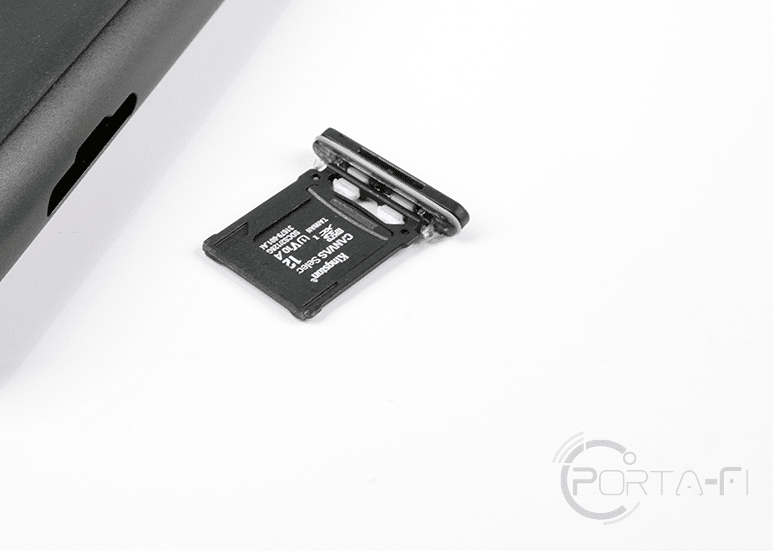 The team also relocated the device’s charging and data interface to the left-hand side, with the USB-C jack replacing the company’s WM-Port jack, putting an end to the use of the proprietary connector more than a decade after its introduction. The location of the USB-C is due to the circuit board layout optimisation where the Audio/Analogue block and the Power/Digital block, which is highlighted in red and blue respectively in the photo below are divided.

With the division of the Audio/Analogue block and the Power/Digital block, the critical digital components on the digital block such as the SoC are mounted on a copper milled block, designed to reduce resistance and facilitate more efficient electrical grounding. Looking at the Audio/Analogue block, the team implemented two types of capacitors, namely FT CAP (high polymer capacitor) for the 4.4mm balanced output and POSCAP (conductive polymer tantalum solid capacitor) for the 3.5mm single-ended output. Coupled with a pair of compact low-phase-noise crystal oscillators which ensures precision clock stability at sampling rates in multiples of 44.1 kHz and 48 kHz.

Included in the box with the NW-ZX507 Walkman is a Sony USB-C to USB-A cable, a startup guide, and an instruction manual.