The world's first smartphone with a 4K 120Hz OLED screen 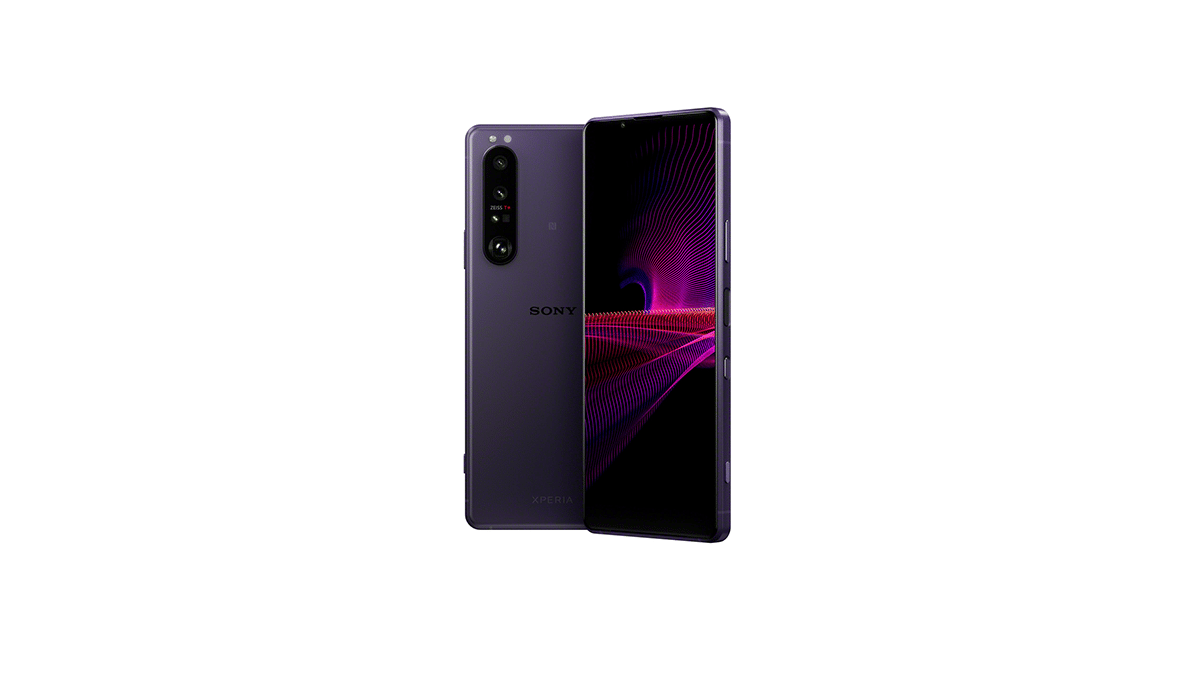 The new Xperia models utilise sound tuned in collaboration with Sony Music Entertainment. In addition to unique hardware decoding, a newly developed speaker virtualiser enables Xperia 1 III  and Xperia 5 III to be the world’s first smartphones to reproduce 360 Reality Audio in the speakers. If the music source being listened to is 2-channel in nature, the new 360 Spatial Sound comes into play. It enables the Xperia 1 III and Xperia 5 III to upmix stereo tracks and virtualises to an immersive sound experience in real-time. The technology works with local audio files and streaming services to further enhance the listening experience.

The Full-stage stereo speakers are placed at the front of the phone to reproduce the sound field effectively. And as an exclusive update for Xperia 1 III, they are now 40% more powerful than their predecessor, thanks to a new speaker box structure, which has been designed both to improve sound pressure and eliminate vibration. The audio volume through audio-out (via the 3.5mm audio jack) has also been improved by approximately 40%, while sound quality has improved with less distortion near the maximum output level.

Through the Full-stage stereo speakers, wired via the 3.5 mm audio jack or wireless via Bluetooth, listeners can look forward to immersing themselves in an experience that allows them to feel like they are at a live concert or with the artist recording in a studio.

With both the Xperia 1 III and Xperia 5 III positioned as flagship line-ups in the Xperia line, what are the differences between them? For starters, you will get a Snapdragon 888 processor and support for 5G on both models. Both models will also feature the same three lenses on the rear (equivalent to a 16mm f/2.2 ultrawide, a 24mm f/1.7 wide, and a 70mm f/2.3 & 105mm f/2.8 telephoto given the folded periscope lens design), each with a 12-megapixel sensor, with the Xperia 1 III equipped with an additional time-of-flight sensor.