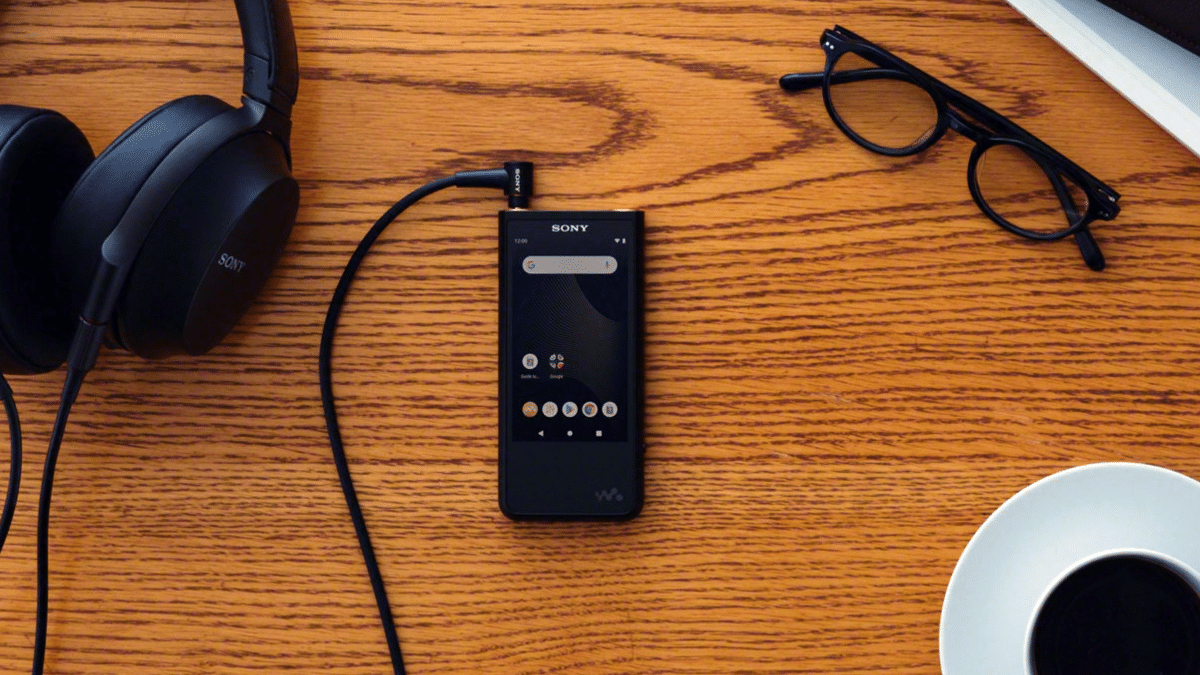 Sony has today released a firmware update to support High-Resolution streaming on its NW-ZX500 series and NW-A100 series Walkman® at 192 kHz / 32-bit. A highly anticipated update which was first shared in my review of the Sony NW-ZX507 Walkman® in April.

Prior to the update, contents from streaming services such as Amazon Music HD, Apple Music, Spotify, and Tidal are down-scaled to 48 kHz / 16-bit. With the firmware update, the output is now at 192 kHz / 32-bit, even if the original resolution is lower than 192 kHz / 32-bit.

The pre-installed Sony W.Music Player is also updated to version 1.10, enhancing three functionalities. These include a keyword search function where one could search for songs that match the keyword from the song / album / artist, favourites and bookmarks screen can now be accessed by swiping to the left of the playback screen as well as allowing one to have up to 999 bookmarks, a significant increase from the 10 bookmarks supported previously.

Users of Sony NW-ZX500 series and NW-A100 series Walkman® can update to the latest firmware via Wi-Fi (Wireless LAN) starting from today.